We discovered a lot of beautiful and amazing love stories of different people and they really inspire us and help us believe in love once again. But there is also a lot of heartbreaking stories just like what happened to “Aki” from Hanoi, Vietnam. Their place had experienced a massive flood for several days already, which resulted in their water supply to be cut-off. 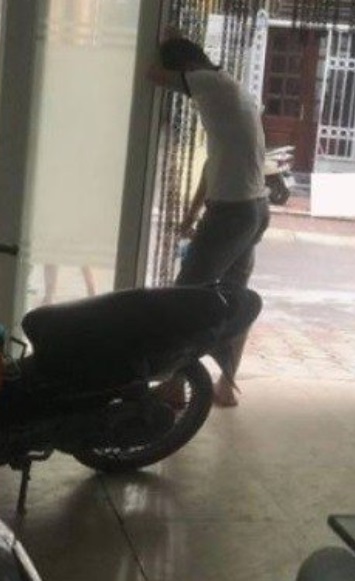 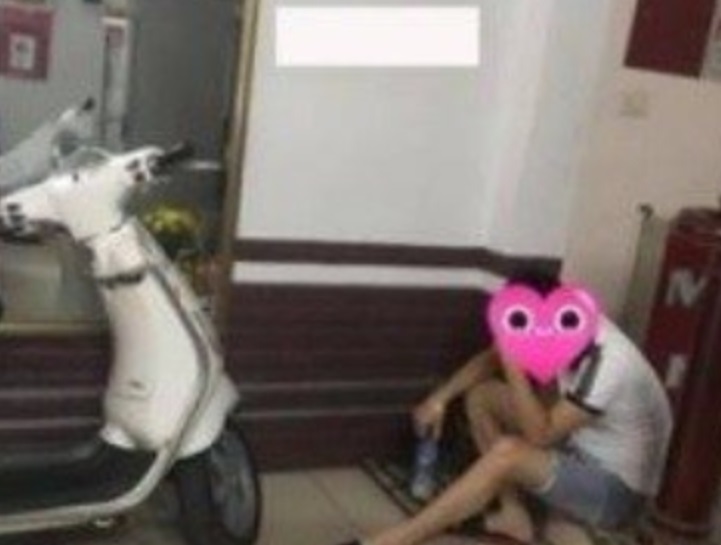 As he knocked on another room to confirm his suspicion, he was very surprised that it was really his girlfriend who was doing something with another man, an old man! He made a scene at the hotel as the hotel staff was all trying to calm him down. But because of so much anger, he almost fainted and sobbed on the floor. His photo immediately went viral online and a lot of netizens sympathizes with him. Most of them are saying that he was still lucky that he discovers his girlfriend’s true color before the could have been married.