This 10-year-old child take care of her two younger siblings when their mother abandoned them! 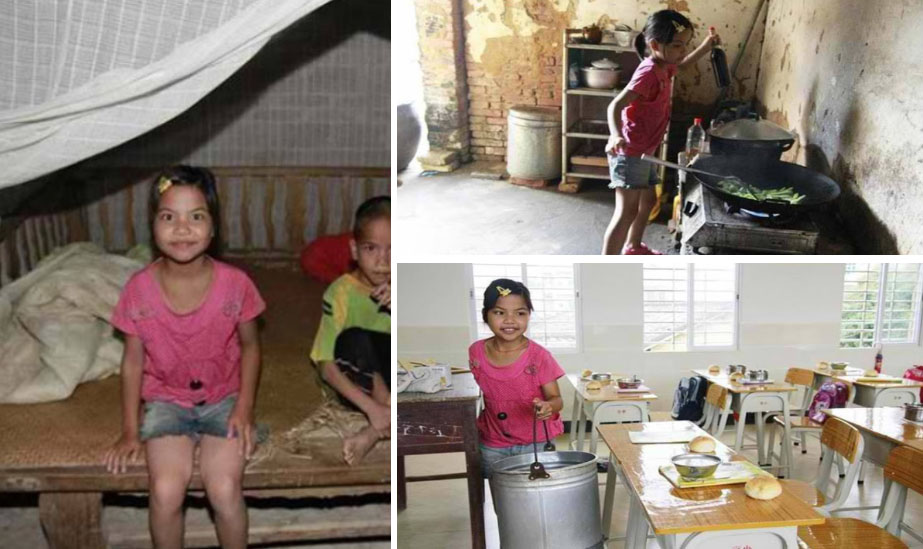 At a very tender age, children are not expected doing activities with big responsibilities like their elders. Working to earn money for the family for example or by just doing the everyday household chores. 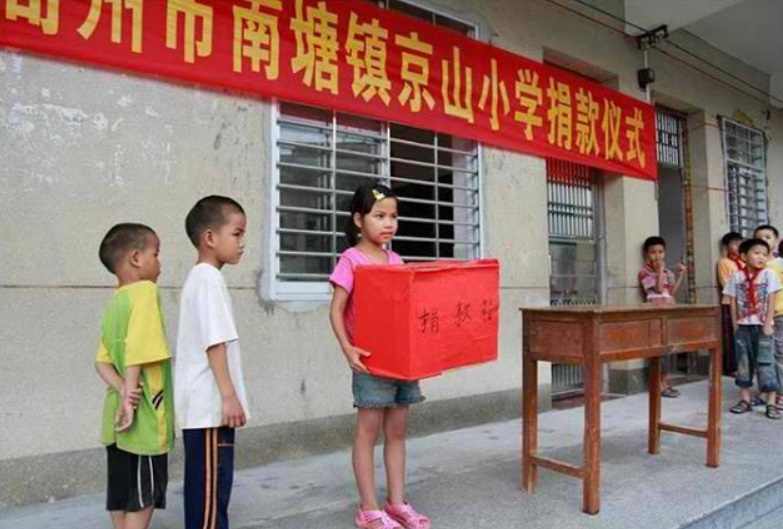 Children used to enjoy playing outdoors just like the other kids. They are expected to study hard for them to have a brighter future. They also have the right to be taken care of by their parents, to have a safe home, and to eat nutritious foods every day. 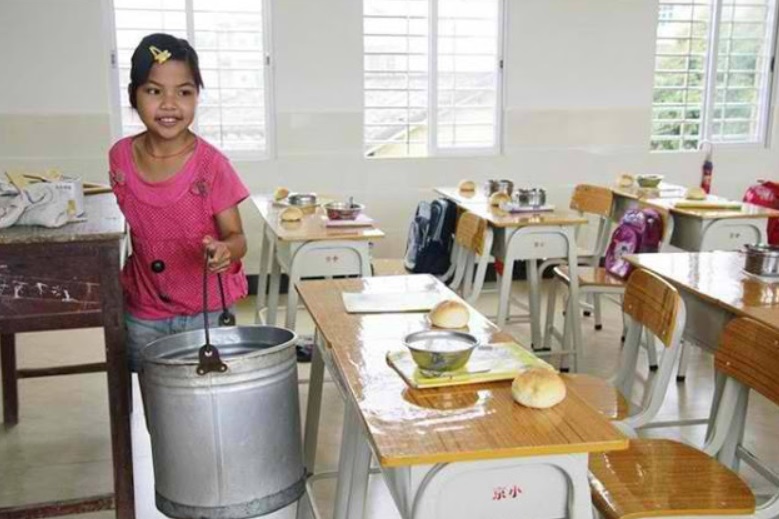 Unfortunately, many children in our society nowadays didn’t have a chance to experience those things in life. Because of extreme poverty and some other reasons, children are forced to work hard for themselves and for their families as well. One of them is this 10-year-old kid who shouldered the responsibility of being a parent to her two younger siblings at an early age. She is later known as Xiao Ying who is currently residing in a small town in Nantang, Gaozhu, China with her siblings. At a young age, she had experienced a lot in life as their state of living was really a struggle. 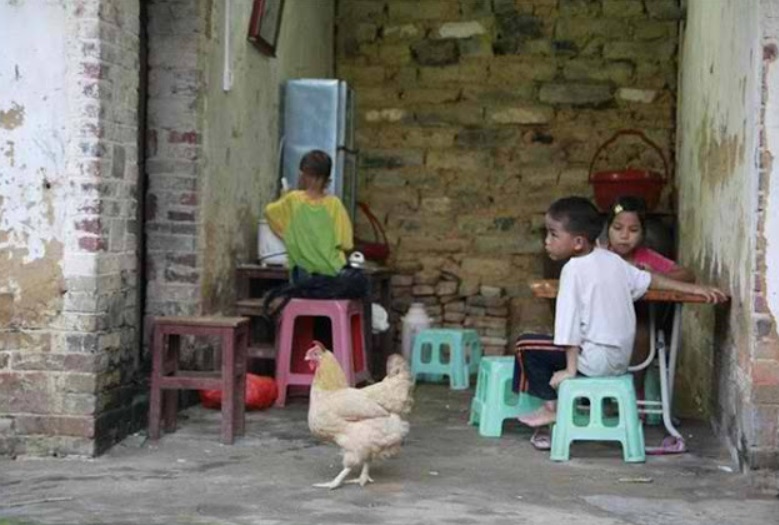 Her father passed away because of illness while their mother left them to their uncle. Despite everything, the little girl remained strong for herself and her siblings. She promised herself that she will never leave her younger siblings and that someday they will have a better future. Her uncle wanted to adopt her two younger siblings but she refused to do so as she wanted them to be together even if it will really be a struggle to them. 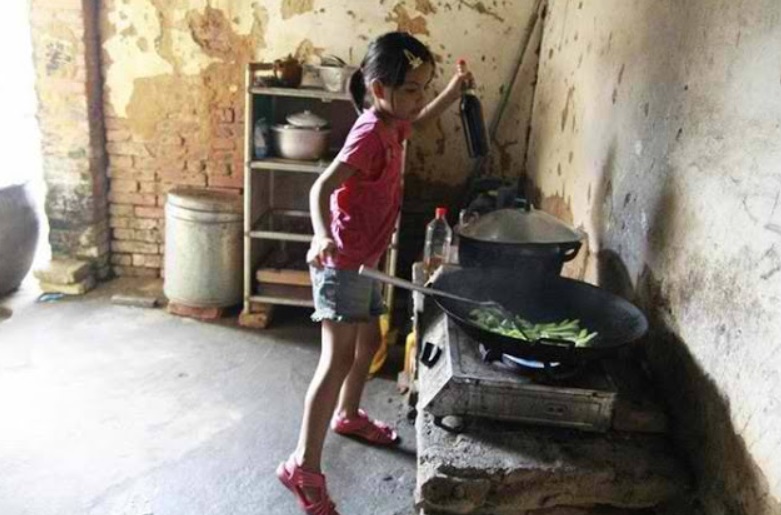 Every day, Xiao is busy taking caring of her brothers, giving them a bath, cooking food for them, and walking them to school. 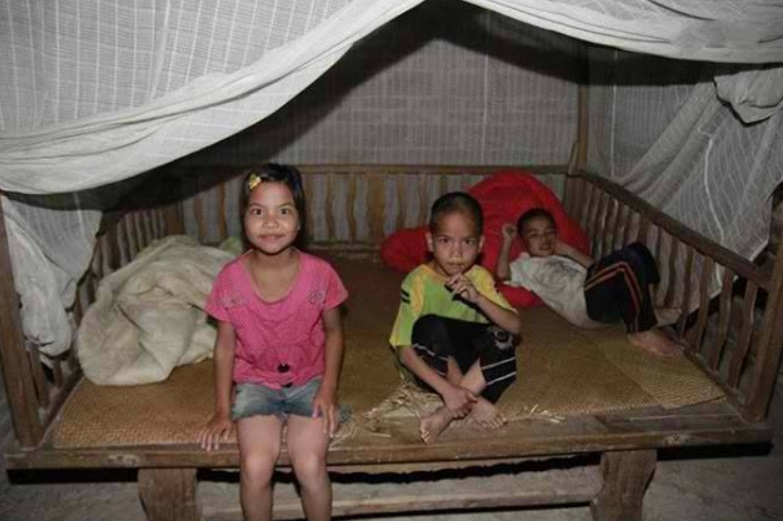 She really wanted to finish her education as she knew that it will be a key for their brighter future. Her story had moved and touched so much lives as it went viral on different social media platforms.

Chubby girl and her hunk boyfriend inspire the public with the love they have for each other!