Sharon Cuneta’s slimmer figure in her latest photoshoot with Regine Velasquez wowed a lot of netizens!

Sharon Gamboa Cuneta-Pangilinan is a 53-year-old singer, actress, talk show host, commercial ad endorser, and a reality show judge. She has starred in 54 films, 10 television shows, recorded 40 albums and worked as a celebrity endorser for many products and services. 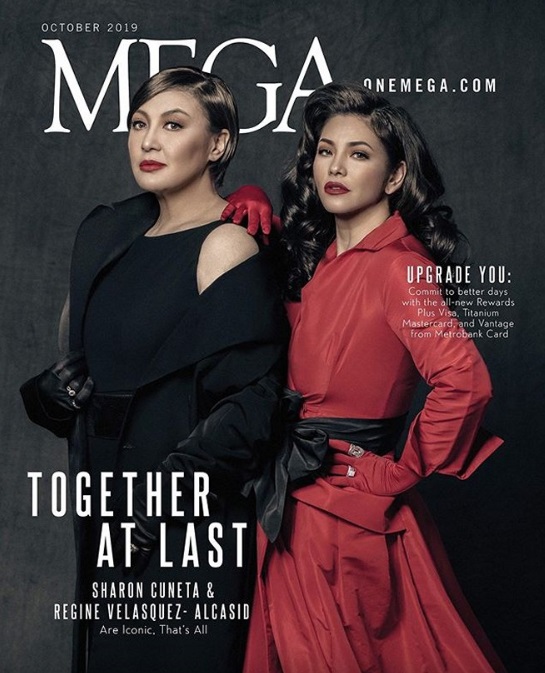 On November 22, 2011, she moved to TV5 with a PHP 1 billion (US$21 million) contract with the network. She parted ways with ABS-CBN, her home network of 28 years, on a cordial note. Her daily afternoon talk show “Sharon: Kasama Mo, Kapatid” premiered on May 14, 2012, and has been called an engaging program that aims to entertain and to inspire. 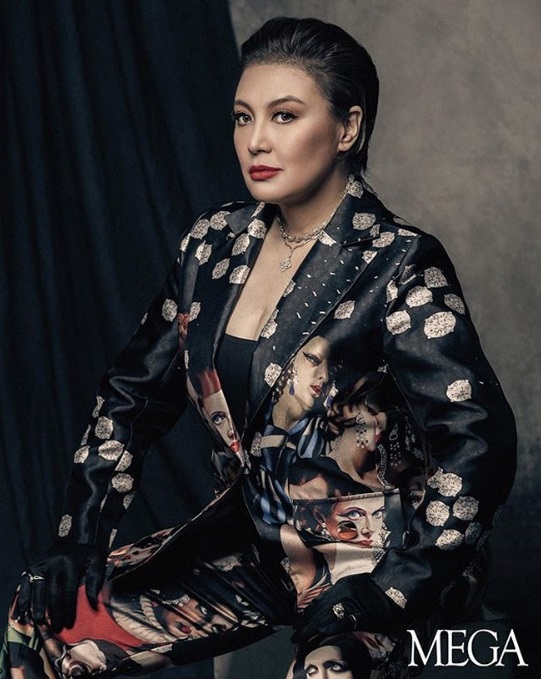 It was in 2013 when she returned to television with a comedy series titled “Madam Chairman”, which premiered in October 2013 on TV5.On March 9, 2015, she returned to ABS-CBN as one of the juries on “Your Face Sounds Familiar”, and later on as one of the coaches of “The Voice Teens” and “The Voice Kids”. She is the most expensive and effective product endorser in the country. 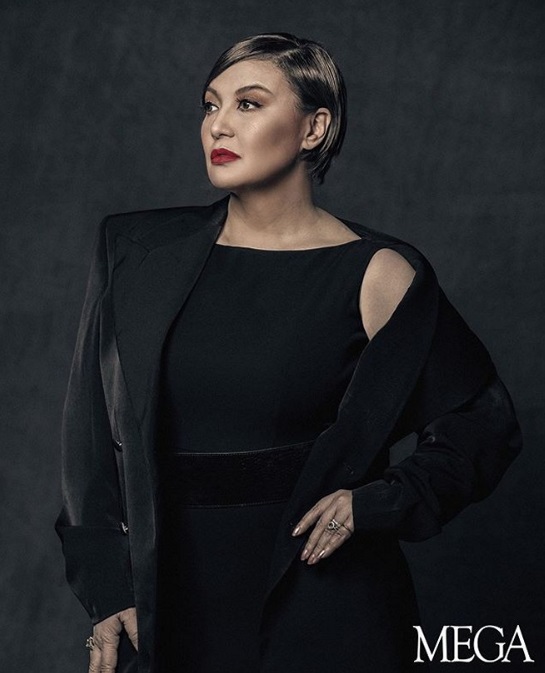 McDonald’s, Coca-Cola, Lux, Selecta, SuperFerry, Globe Telecom, pH Care, Lucky Me, Alaska Milk, Smart Communications and Tempra were some of the products that made her a notable ambassador. At one time, she was earning 8 million to 15 million Philippine Pesos per product endorsed! 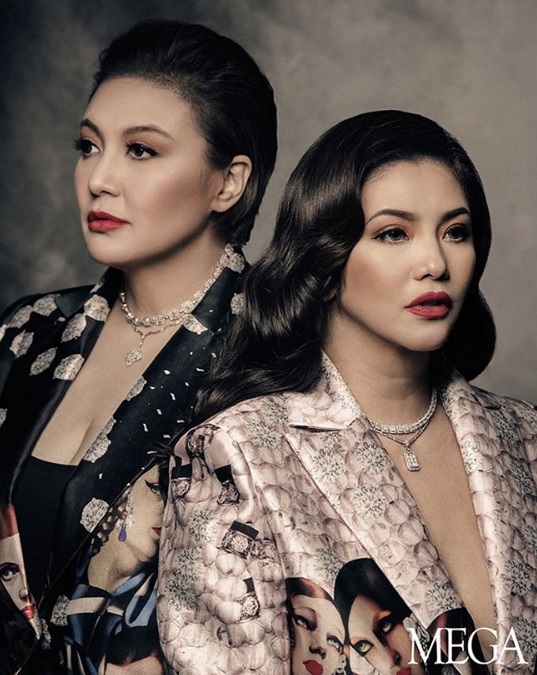 Megastar Sharon Cuneta and the Asia’s Songbird Regine Velasquez-Alcasid had an “Iconic” two-night concert together at the Smart Araneta Coliseum. A lot of their fans and and supporters could not help but admire these exceptional and iconic artists. Three days before their big event, her fierce and edgy looks stuns a lot of her supporters but what’s most interesting was her slimmer figure on her solo photos. She flaunted her sleek short hair with her black draped dress and the other one as she was wearing a printed silk blazer.

Celebrity couple Manny and Jinkee Pacquiao shared a glimpse of their first ever mansion in GenSan!