She has known Vanessa Del Bianco as one of the most beautiful actresses of the 90s. Some of her outstanding talents are hosting and her dancing skills. She was also known as a TV commercial model of anti-dandruff shampoo. She is a Filipina-Italian actress born in Canada. She rose to fame after she won in a model search in America. It was the reason how she was discovered in ABS-CBN’s Star Circle Quest Batch 4. 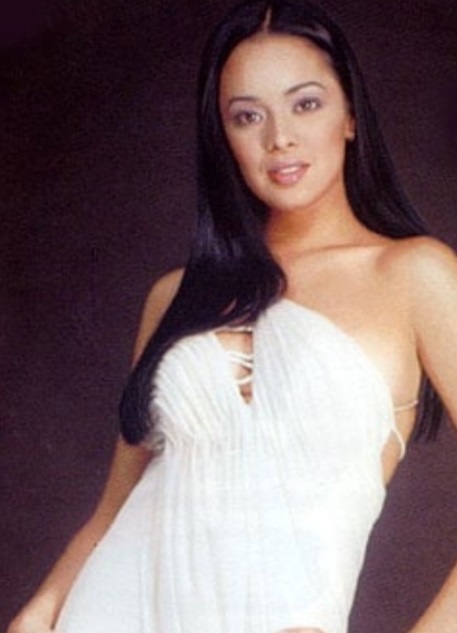 Her fame also leads her to be one of the most popular noontime show before the “Magandang Tanghali Bayan” where Willie Revillame, Randy Santiago, and John Estrada were the main hosts. She amazes the public with her dancing skills in the said noontime program. She proved to the public that she can do several projects all at the same time. She became part of the youth-oriented show “Gimik” which was top-billed by some Kapuso stars. 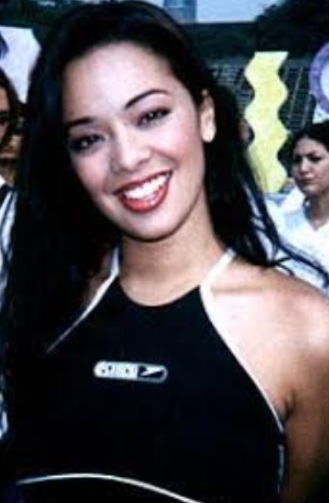 She had also encounter controversies in her show business career as she had allegedly given birth to her child with John Estrada and that there were also rumors that they had a secret marriage. It was known to the public that John was married to Janice de Belen before but they also decided to separate. 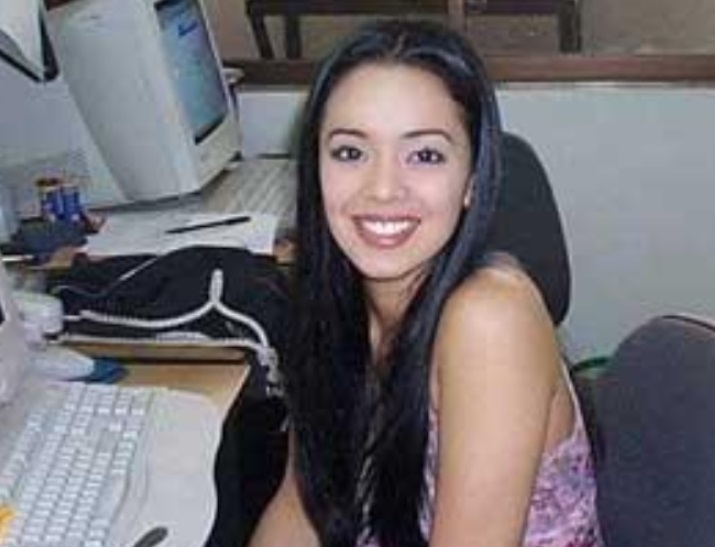 Vanessa suddenly fades from the limelight as their noontime show comes to its end. Because of this, she decided to go back to Canada and continue her education there. In 2005, she returned to the Philippines to host “Stardance: The Search for the Dance Idol”. But after several years, she decided to go back to Canada to work as a Sales Manager at Mayfair Club. There were also some reports that she still accepts modeling jobs once in a while. True enough that many of her fans and supporters still want to see her on television series and other movie projects but as of now, she is happily living the life away from the limelight.