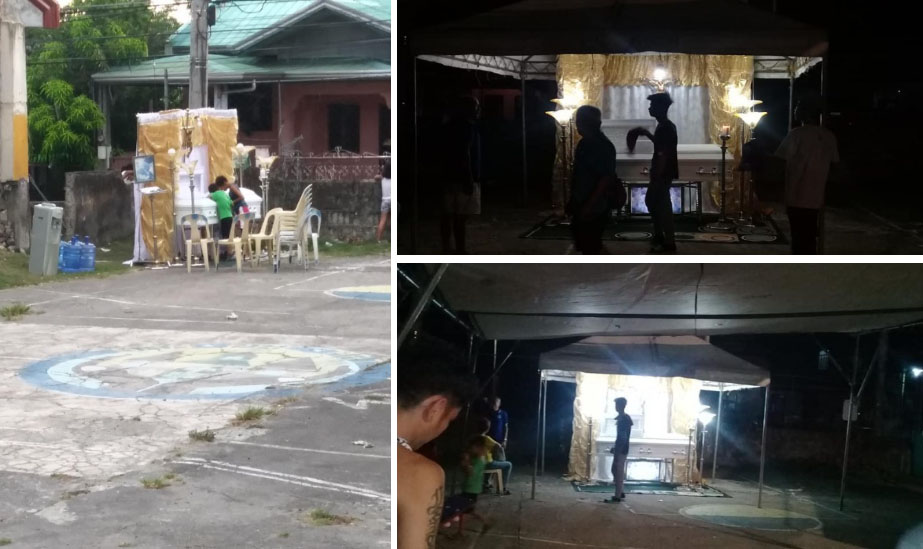 It was never easy, and will never be easy to lose a loved one whether it is because of sickness, accident or any other reasons. 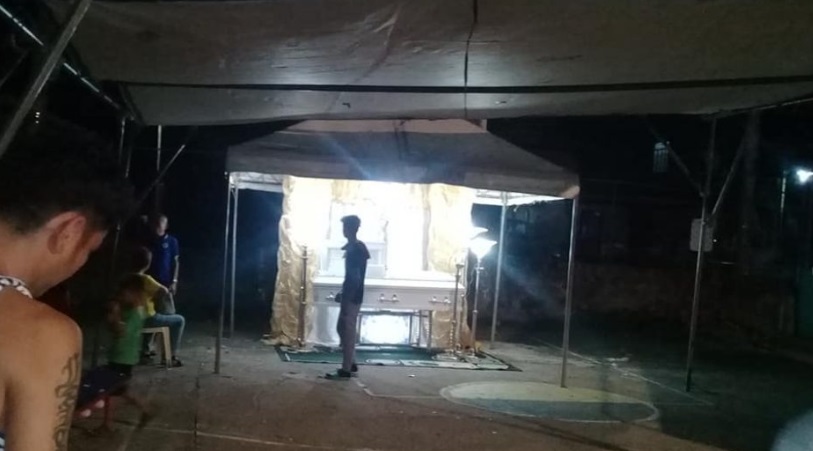 You will just feel so heart broken and in the long run you will just live with that painful feeling of losing someone you really cherish the most. Many people can actually feel the same way as many of us feel especially when you already lose someone. Just like this poor family who doesn’t have any choice but to hold the funeral of their loved one in an open court. It is because they only have a makeshift home and the funeral wouldn’t fit on their home. Even the chapel nearby wouldn’t allow them to put their loved one inside as they do not have any money to pay. 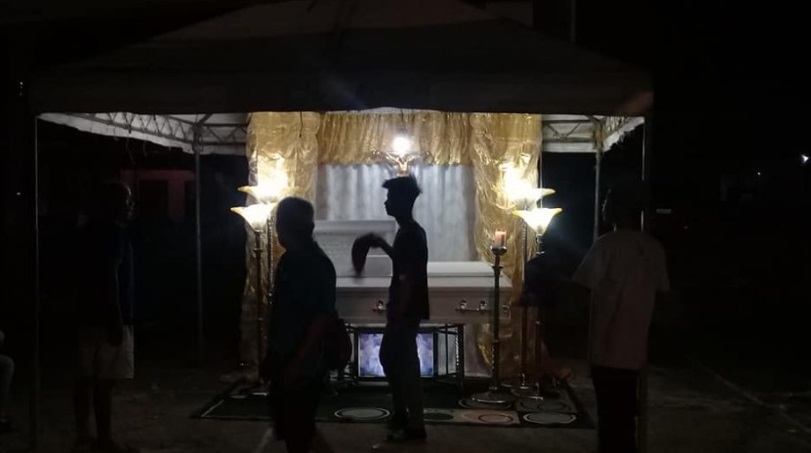 The poor family was from Sambat, San Pascual, Batangas. The late father of the family passed away because of illness and due to poverty and lack of financial resources they had to put the casket of their father in an open basketball court. This scenario saddened a lot of netizens and most of them became very mad with the people around them who could actually do some help but refused to do so. That is why a lot of netizens decided to reach out to the family and to help them in the best way they can. 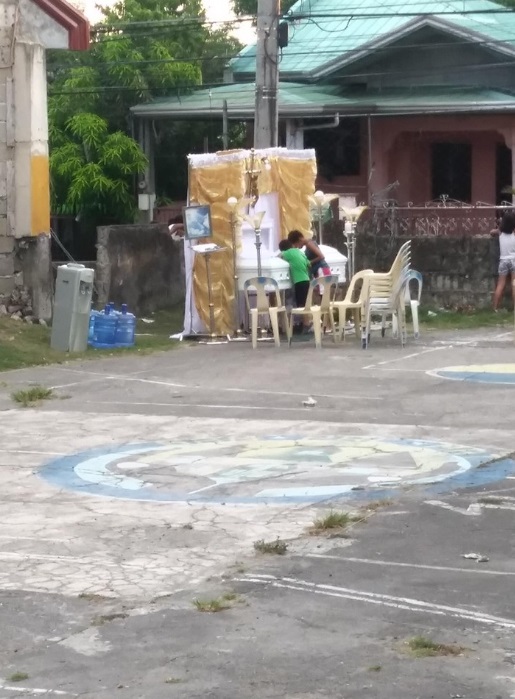 One councilor in the area helped the bereaved family by putting up some tents which can protect them from the scorching heat of the sun and the torrential rains. Many people also arrived to pay their last respect to the dearly departed. Even the local government made sure that there will be a proper burial for Tatay Rolando in the Bauan Catholic Cemetery. True enough that even until now, the “Bayanihan” spirit of every Filipino remains.