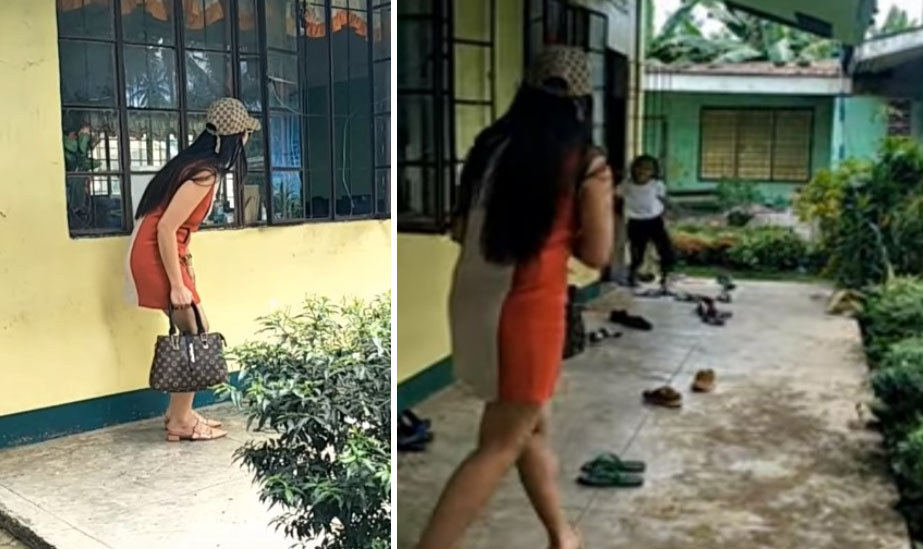 The sacrifices of our beloved Overseas Filipino Workers (OFW) are indeed amazing and priceless. Many of them sacrificed a lot even if they are working away from their families and children. They are also working in a foreign country with different cultures and traditions. There were some OFWs who have found good and kind-hearted employers while some are not actually blessed to have one. Most of them are not only tired physically, emotionally, and psychologically but they are also sad and depressed of being alone. 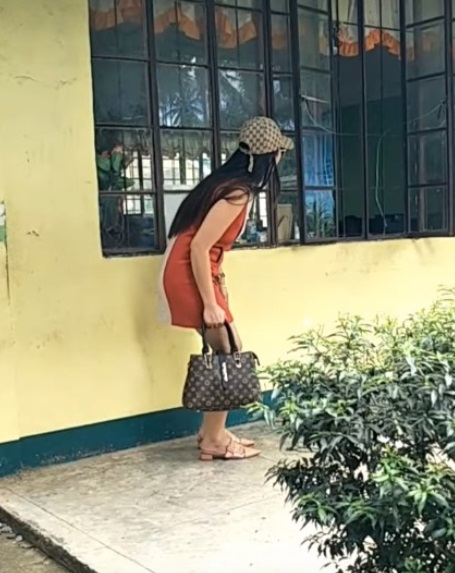 There was this story of a great mother who worked as an OFW. The video was entitled “OFW in HongKong surprises her kid at school”. On the said viral video shared by a certain Maribeth Bartolaba, the OFW mother was seen looking at the classroom window of her child. She came from HongKong where she spent years working there very hard for her child. 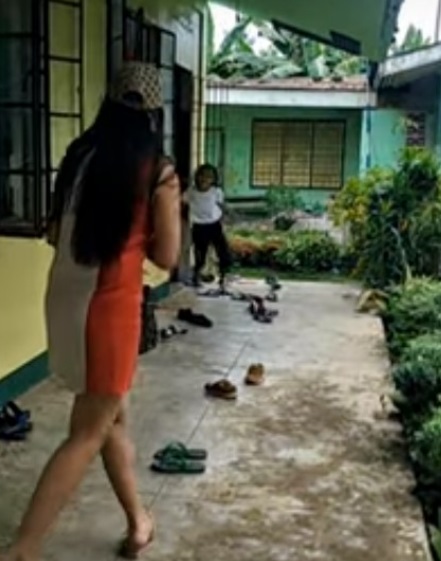 The child has seen her mother and she run immediately unto her, and hugged her very tightly. The child really missed her mother so much. Even the mother was very much happy and delighted that she can finally hug her child so tight after so many years of being away from each other. There were no other details shown on the featured video on YouTube. 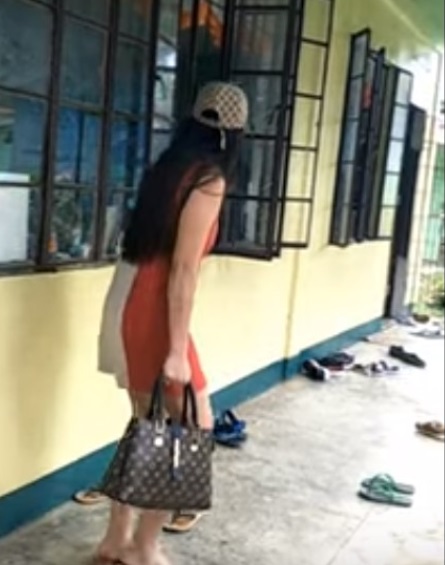 A lot of netizens were moved and touched by the reunion of the mother and child. Many of them were glad that they finally had a chance to be with each other. The OFW mother was applauded and praised by a lot of netizens who works hard for her family and her children despite everything she has to deal with throughout her journey working in a foreign country. This is a great picture of a mother who just wanted her child to have a brighter future and for her family’s life to be better.

This 10-year-old child take care of her two younger siblings when their mother abandoned them!