This lady was very much excited to see her sister Lean’s second baby. She is Arlaine S. Villasabri whose photo went viral online as she carries the child on her hand. But the most awaited moment she ever wanted brought a lot of fear and chills to the people who saw her photo with the baby. 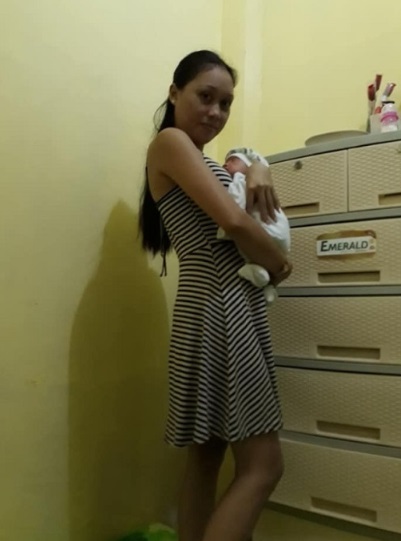 On the said viral post, Arlaine was holding the baby with her both hands but her shadow is a bit off as it should be a reflection of her body that it was actually of a different form. The shadow seems to have a curve shape while Arlaine has her body in a straight position that time as she was holding the child near her body that is why it is really impossible for her shadow to bend that way.
At first, Arlaine’s sister didn’t notice the creepy reflection of her shadow in the photo. 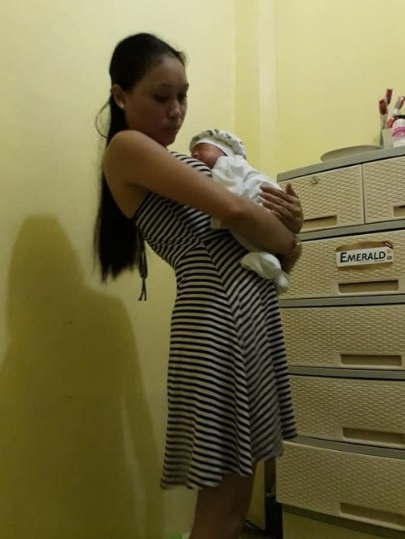 It was actually Arlaine who saw the mistery on her photo. They even showed it to the people inside the house and a lot of them were shocked to see the photo. As they were very worried about the things that might happen to them after the incident, they offered prayers and asked prayers from other people as well. In the end, the family holds onto their faith firmly rather than make those mysteries and fear rule over their life. 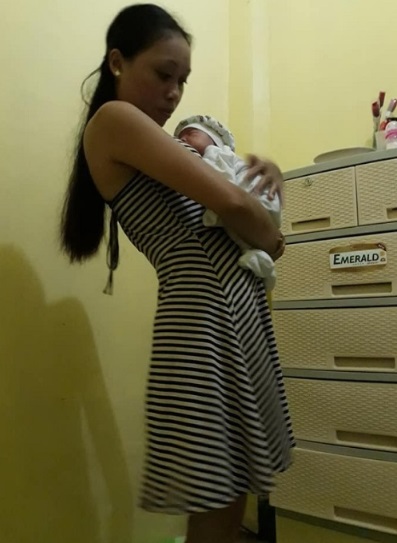 Every single day we face a lot of terrible things in life. We shoulder our own problems at work, and even in our personal issues. What happened to Arlaine was really mysterious and creepy at the same time but with their strong faith and love with each other they overcome what happened and they can surpass any problems that will come their way. This will surely be an eye-opener and inspiration to many people.