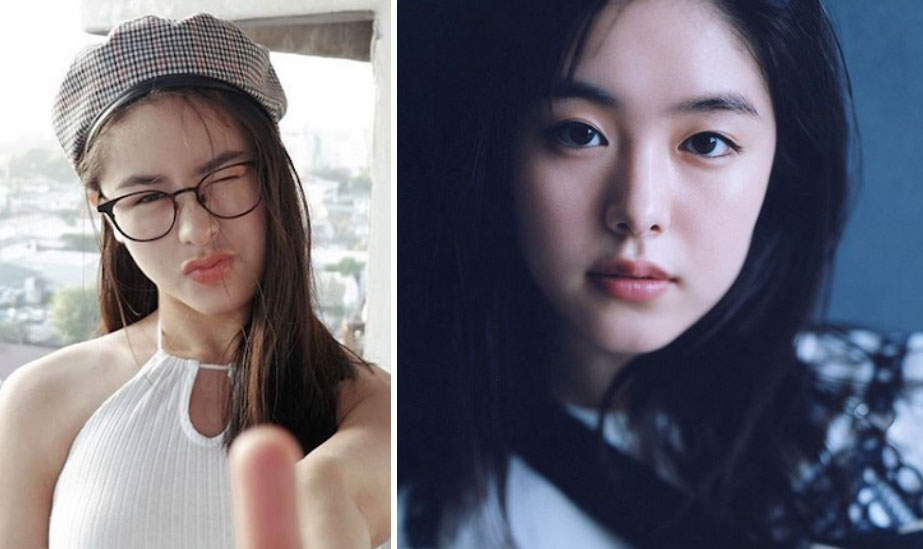 Kirsten Danielle Tan Delavin, professionally known as Kisses Delavin is a 20-year-old Filipino actress, recording artist, beauty queen, and product endorser. She entered the Pinoy Big Brother house in August 2016 as a teen housemate of the seventh regular season, where she won as the “Second Big Placer”. She came from a prominent family in Masbate City involved in various businesses such as hotels and trading. She is of Filipino, Spanish and Chinese descent. Her father, Gilbert Delavin is originally from San Fernando, Masbate while her mother, Carrie Tan-Delavin is from Legazpi, Albay. She is considered as a “Miracle Daughter” as her mother conceived eight times and she was the only one who survived. Her family moved from Quezon City to Masbate shortly after her birth. At age 6, she was stricken with viral encephalitis. She fell into a coma but miraculously recovered after 24 hours without any lifelong damage. 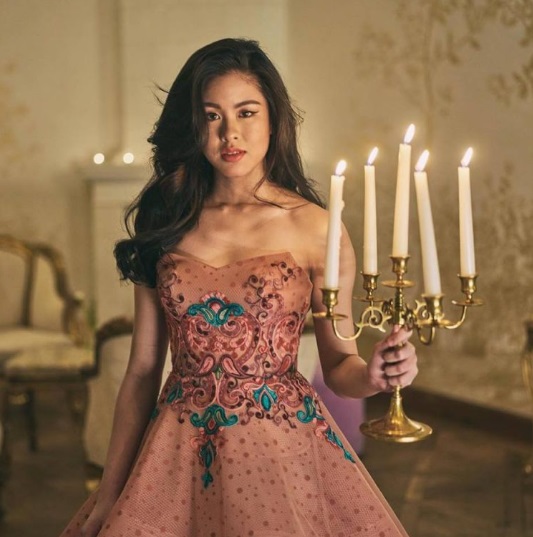 She is one of the most beautiful faces in the industry today. Because of her stunning beauty, talent, and skills, a lot of people loved her so much. It was just recently when a number of her fans and supporters noticed her resemblance with the actress behind Xabara’s characters in the Korean drama entitled Arthdal Chronicles. Filipinos love Korean dramas and many of us are guilty of it. Not just Korean drama series captured our hearts but even their wonderful culture and their incredible sense in fashion. 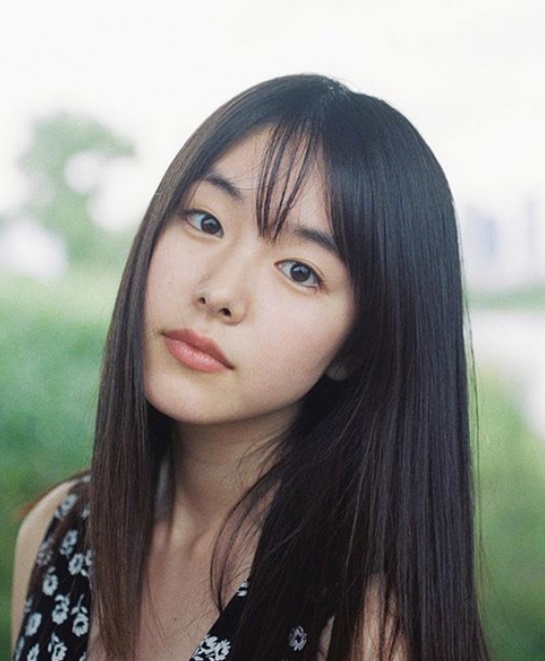 Erika Karata is a 22-year-old Japanese actress known for “Netemo sametemo” in 2018, “Kakugo wa ii ka soko no joshi” in 2018 and Cheer Boys in 2019. She now portrays as the Chief of the Momo Tribe, Xabara. She really looks like Kisses Delavin and they had a lot of physical similarities that they can actually be mistaken as a twin. Who would have thought that our country Philippines will have its Pinay version of Arthdal Chronicles’ Xabara?

Fish vendor mother was given tribute by her son who is now a newly licensed doctor!