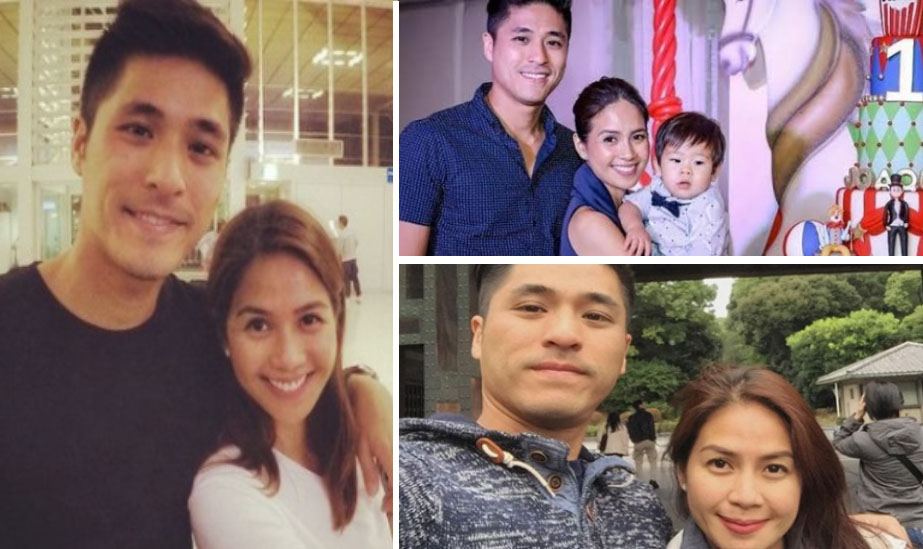 Katherine Grace Abad, popularly known by the public as Kaye Abad is a 37-year-old a Filipino-American actress and actress. She is a member of ABS-CBN’s Star Magic. She was launched as a member of Star Circle now Star Magic Batch 3 in 1993. 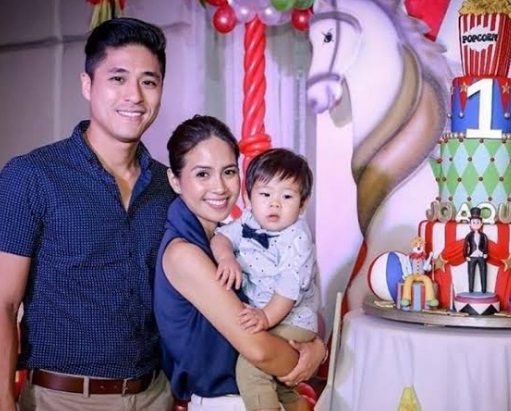 She started her career in the entertainment industry being a cast in the children’s show “Ang TV”. She also starred in numerous teen-oriented films and TV series, notably paired with John Lloyd Cruz. 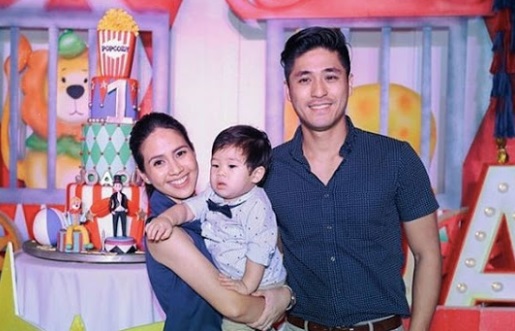 The tandem of Cruz and Abad is best remembered in the television series Tabing Ilog which ran from 1999 to 2003. She is the sister of former child star Sarah Jane Abad-Contreras. She became the ambassador of Manila International Airport Authority, the government agency for Ninoy Aquino International Airport, since February 13, 2008. She started dating Paul Jake Castillo in 2014. The couple became engaged in May 2016, with Jake proposing on the Kaye’s 34th birthday. They married on December 9, 2016 at a ceremony in Cebu City. It was in July 2017 when Kaye announced that she is expecting their first child. 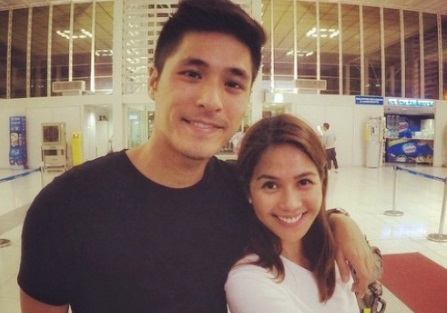 After living the limelight, she is now happy and contented as a mother to her child and a wife to her husband Paul Jake Castillo. It was not known to many people that Paul Jake’s family has a number of business in the country. Although, they are considered as one of the wealthiest family in the country today, they still remained humble and down to Earth. As a matter of fact, they didn’t usually post or share on social media their expensive stuffs and vehicles. A lot of netizens could not help but applaud the family for their simple living. 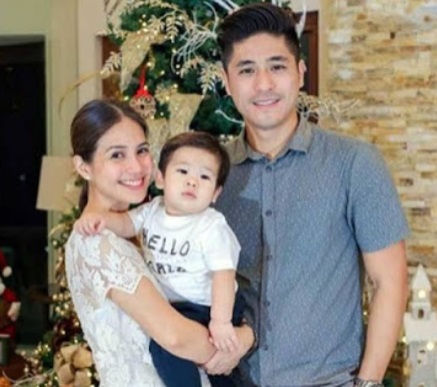