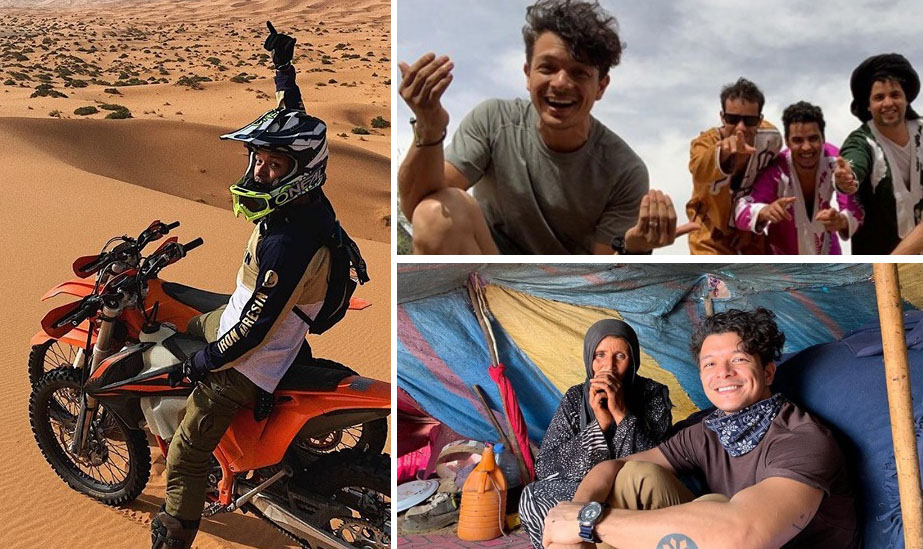 Kapamilya actor Jericho Rosales celebrated his 40th birthday out of the country. He went to Morocco for that special day. Morocco is a North African country bordering the Atlantic Ocean and Mediterranean Sea, is distinguished by its Berber, Arabian and European cultural influences. Jericho amazes a lot of his fans and followers with his amazing birthday adventure. 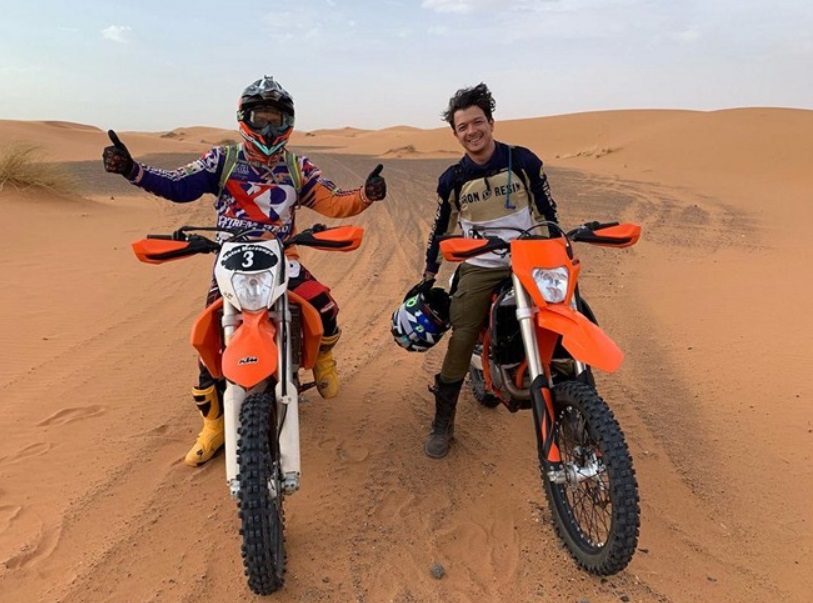 It was last September 21 when he shared on his social media account a photo of him as he arrived in Marrakesh, Morocco a day before his birthday. The day after that, he had also shared a photo of him as he was riding his motorbike and taking a road trip on the wide and “frozen orange-colored waves” of the Sahara desert. He also captioned it with a long expression of his love and gratefulness to God for all the blessings he received and for another year of life, and to the person who bought his ticket for his wonderful and full of adventure birthday trip. 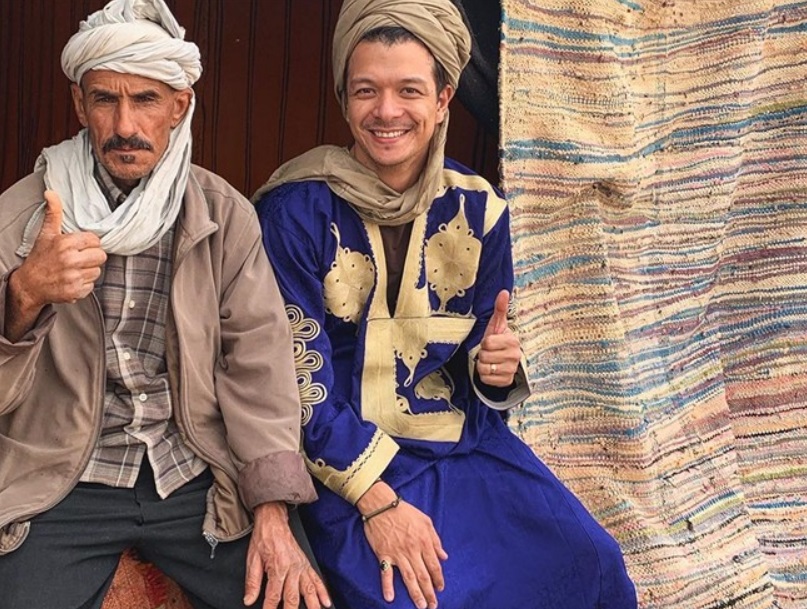 He also posted some photos of him together with other locals on the places he visits. He even tried to put on their clothing and some brightly colored long robe and turban. He even advised those people who wanted to try going to the place to bring their biggest smile, to make friends, to be friendly, to act like a local, to share their culture, share their langiage and to learn few words. He also added to be respectful and to rent a motorcycle as much as possible. 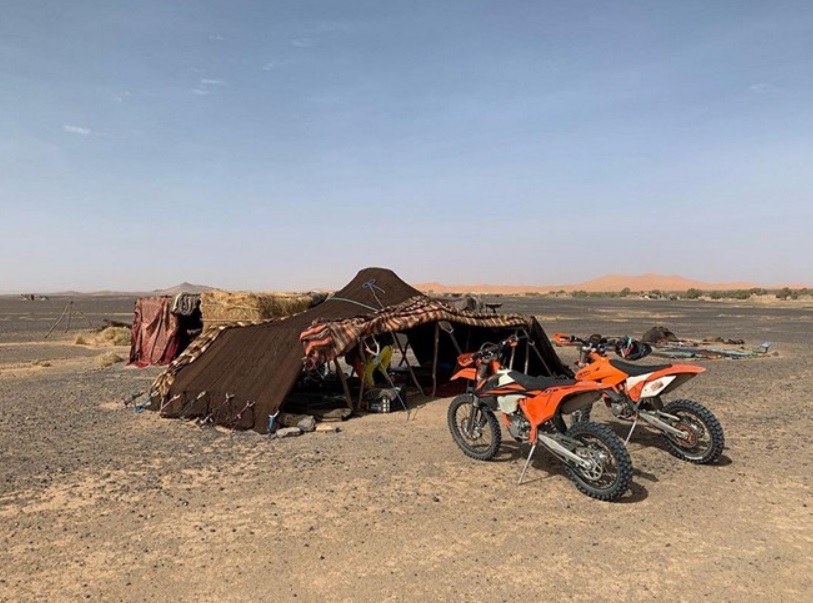 Jericho Vibar Rosales is a 40 year old actor, model, and businessman. He is also known as “Echo” to the public.  He began his career by winning the Mr. Pogi (“Handsome”) talent search on the noontime variety television show Eat Bulaga! His career has spanned over 20 years and a variety of genres, warranting the moniker, “Asia’s Prince of Dramas.”