Fish vendor mother was given tribute by her son who is now a newly licensed doctor! 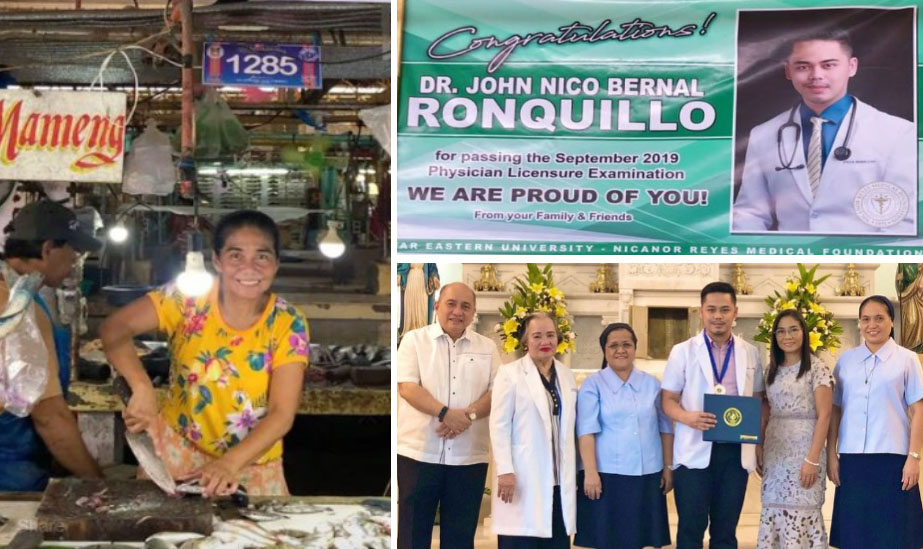 Education is a wonderful blessing parents can give their children. No wonder that this doctor was very much grateful to his mother. Dr. John Nico Ronquillo just passed the 2019 Physician Licensure Exam and it was all because of his hard work and his mother support for him. Nenita Ronquillo is the industrious mother of this newly licensed doctor. 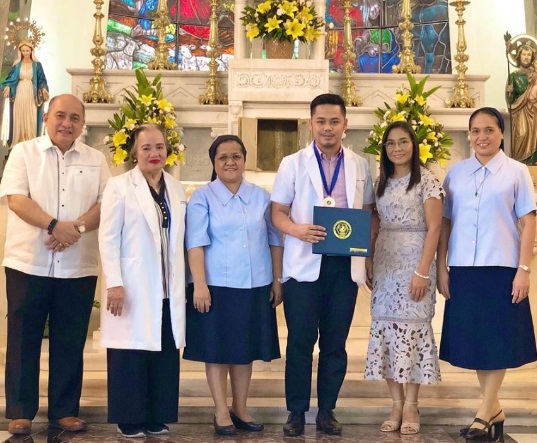 She sells fish to send her son to a Med school. Nanay Nenita is a fish vendor in Cavite City where he grew up. Despite the fact that she only earns a little money from being a vendor it never stopped her to support and fulfill her son’s dream of becoming a doctor. 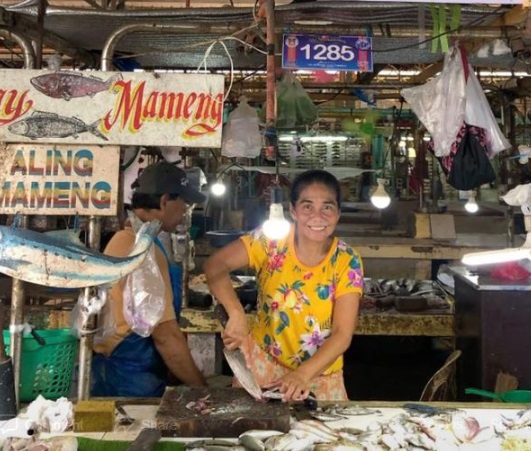 Her son took up his medicine course at the Far Eastern University-Nicanor Reyes Medical Foundation. John Nico has also done his part in helping their family as he also supported himself in school and he had also worked several jobs in order to earn money. 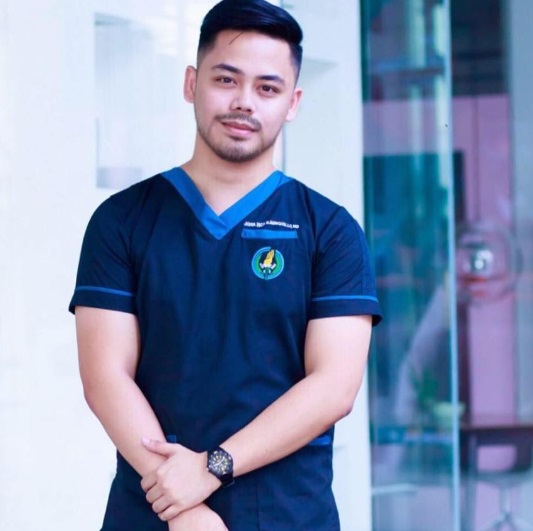 He worked for a review center to finance his education, he became a singer in a restaurant before and he also did a part-time in photography. He had to stop studying to take care of his grandmother who was very ill that time but she then passed away. He then tried to study again and struggle financially. 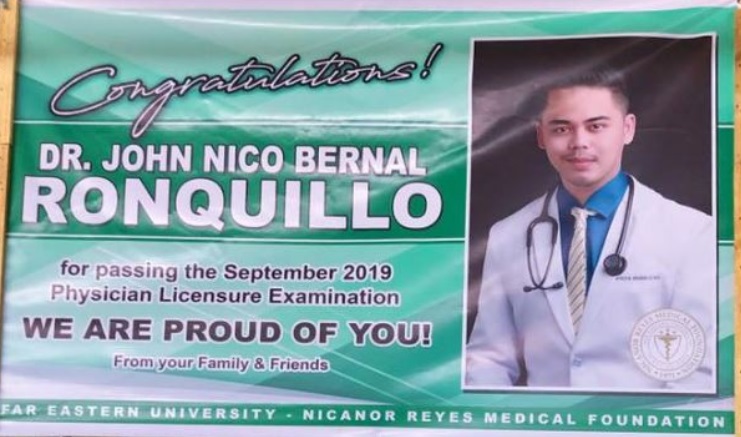 But his mother never left him throughout his journey.   And now that he is already a licensed doctor, he promised to pay tribute to his loving mother and to take care of her and provide her with everything. Their story is an amazing inspiration to a lot of people. Treating your parents the best way you can as a child will always bring you success in life. They opened the eyes and the hearts of people to never forget the people behind their success when they are already there celebrating their victory.