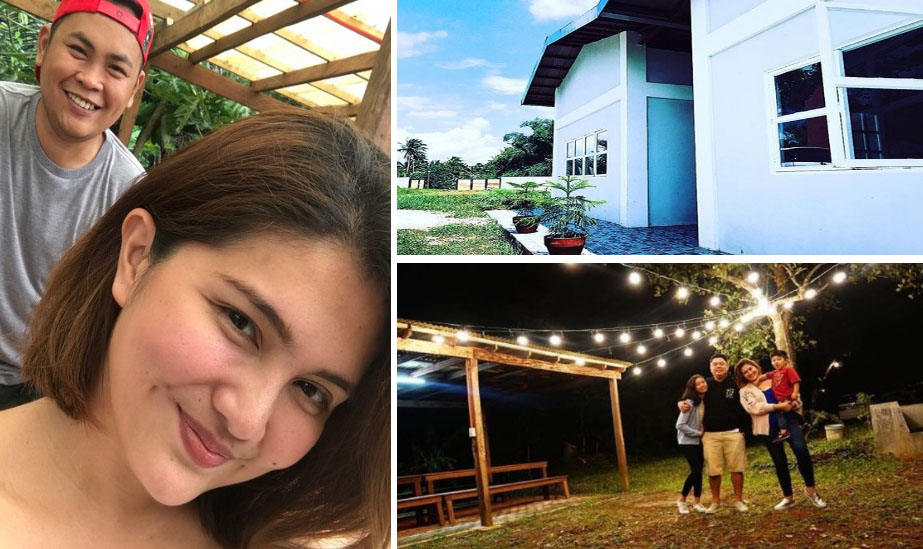 Dianne Marie Romana-Ahmee, popularly known as Dimples Romana is a 34-year-old actress, model, and endorser. She first appeared on Esperanza way back 1997 and she had been cast in Tabing Ilog in 1999. 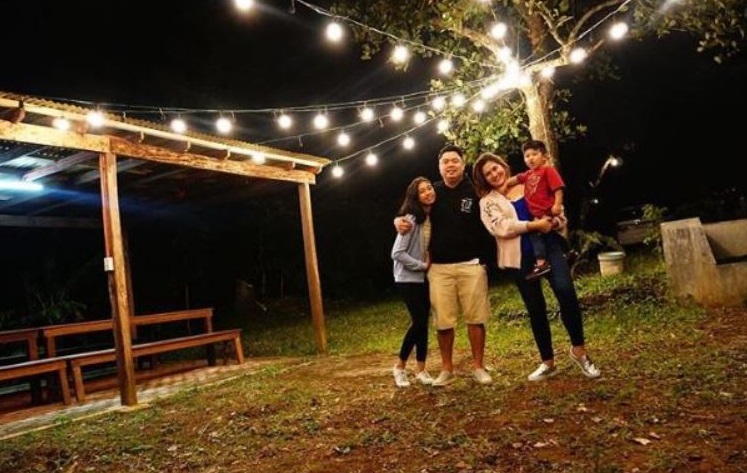 After her successful entry in the show business industry, she had been part of some other successful movies and television series. But one of her most popular characters so far is her kontrabida role in the Kapamilya afternoon television series entitled “Kadenang Ginto”. She is playing the character of Daniela Mondragon-Bartolome. She became so popular and she even had a lot of funny memes that literally went in different places, all over the world! 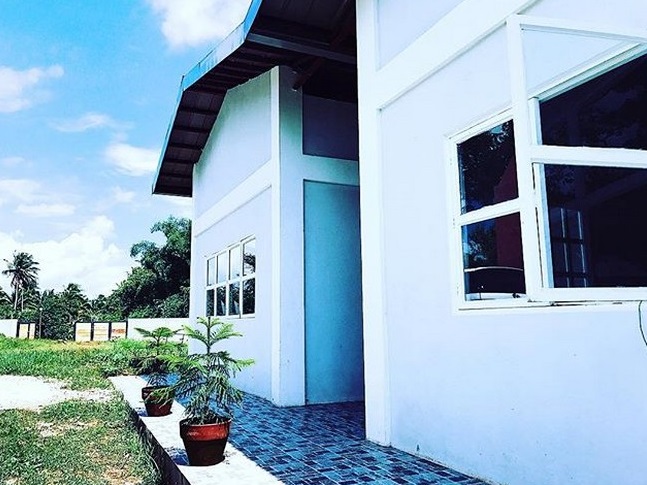 Recently, she shared a glimpse of one of her investment properties located in Alfonso, Cavite. It was a dream come true for the actress to finally purchase a number of properties for her and for the family’s future. She was indeed a great inspiration to a lot of other young artists and even to a normal Filipino citizen to work really hard, save money, and invest it for the future. 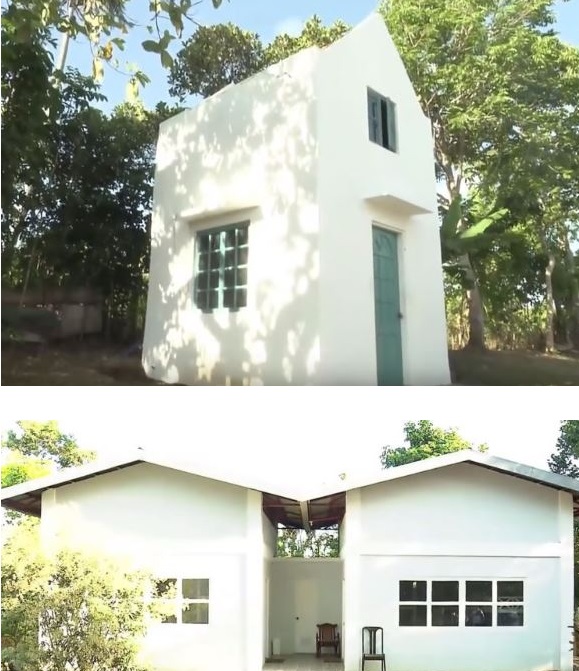 It had already been 16 years ago since she tied the knot with her loving and supportive husband Romeo Adecer Ahmee Jr. And they are blessed with two beautiful children. With all the money she earned from her projects, she saved most of them and acquired a number of properties and good investments. 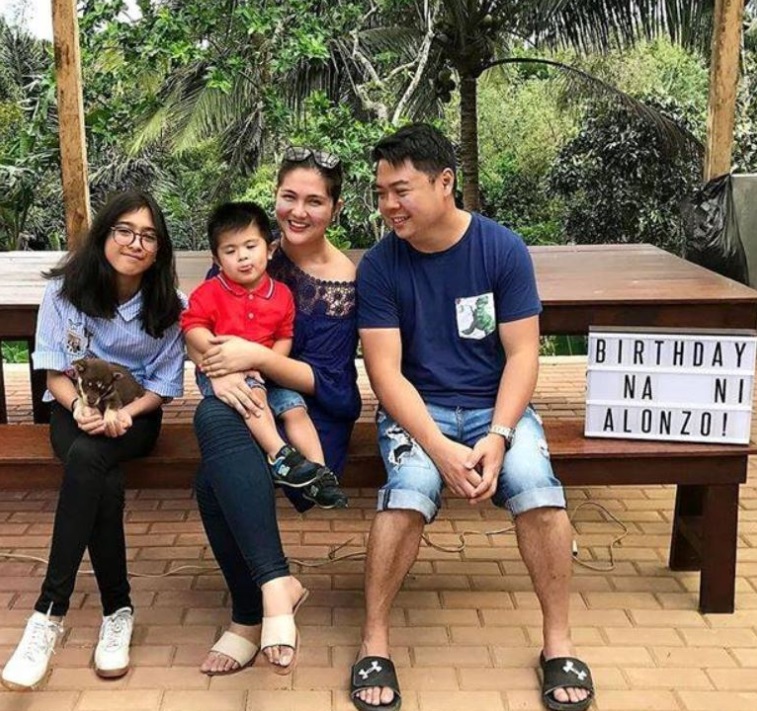 Just like her beautiful investment property in Alfonso, Cavite which she shared some photos on her social media account just recently. A lot of her fans and supporters admire her because of her dedication to her career and on her family as well. She purchased her property in Cavite last year and based on the photos shared online it was really a great investment! Many people especially mothers should learn from this amazing Kapamilya actress.