It was just recently when Camille Prats and Vj Yambao held a double celebration for their youngest son’s baptismal and their daughter’s second birthday. 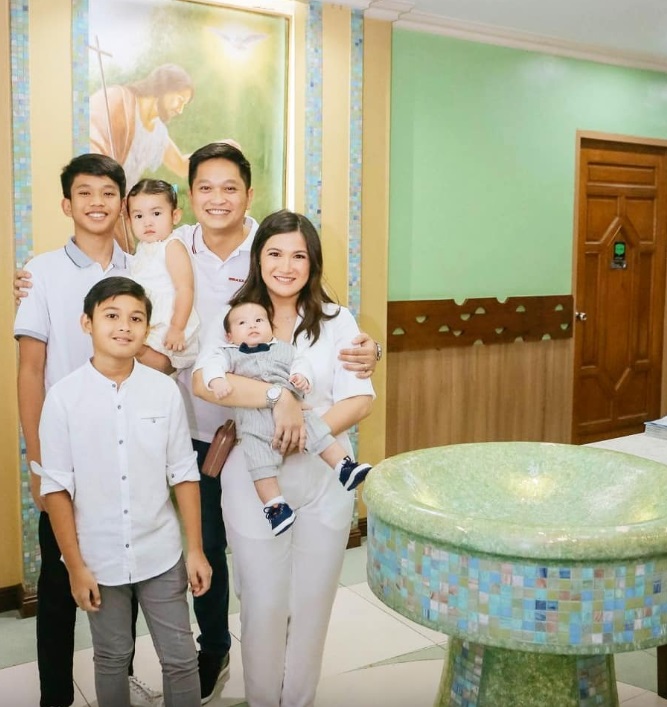 The celebration happened last Sunday, September 22. Camille shared some photos of the event which delighted a lot of their fans and supporters. She was also very grateful to all of their family and friends who joined them on the special event. She wrote on her social media post, “Last Sunday, we celebrated the Christening of Baby Nolan and the second birthday of Baby Nala. It made our hearts melt seeing how happy and surprised she was when she entered her party. Thank you to our Ninongs and Ninangs who are like family to us and our family and friends for celebrating with us. We love you all.”

The theme of the party took inspiration from the 2016 animated films ‘Trolls”, including Nala’s three-tier cake. Baby Nolan on the other hand has a two-tier baptismal cake was designed by bunny cake topper. Actor-director John Prats attended the special event being one of Nolan’s godparents. The celebrity mother shared on her social media account a video highlight from Nice Print Photography which features adorable moments of Nolan’s baptismal and Nala’s second birthday. 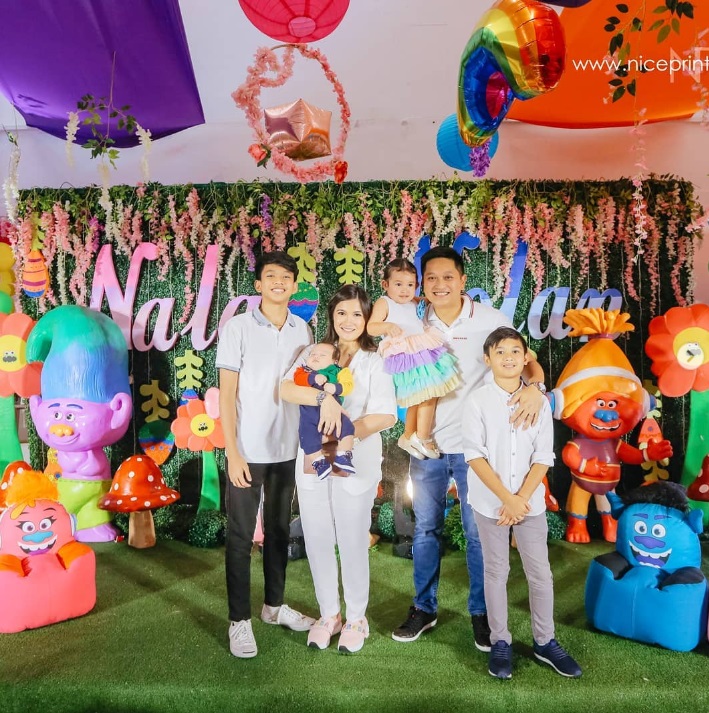 Sheena Patricia Camille Quiambao Prats, professionally known as Camille Prats is a 34 year old actress and host. She is the younger sister of “Ang Probinsiyano” star John Prats. She gave birth to her first child with husband VJ on September 22, 2017 and they welcomed their second baby, Baby Nolan in July 10.

She also had a son from her previous marriage with her late husband Anthony Linsangan, 11 year old Nathaniel Caesar P. Linsangan. Her businessman husband VJ also has a son from previous relationship named Ice. The couple tied the knot in January 7, 2017 held at the Batangas resort owned by Prat’s family.