Baron Frederick von Geisler or simply Baron Geisler is a 37-year-old actor, businessman, occasional model, resource speaker, amateur artist, and aspiring poet. Started as a child actor and later as a teen idol, his career has been characterized by critical and popular notoriety followed by a period of alcoholism issues and legal troubles, before a resumption of critical repute and the resurgence of commercial success in middle age. Several of his accolades include winning the Best Actor award in the 4th Cinemalaya Independent Film Festival on July 20, 2008, and the 2005 PMPC Best Single Performance of an Actor in “Maalaala Mo Kaya”. 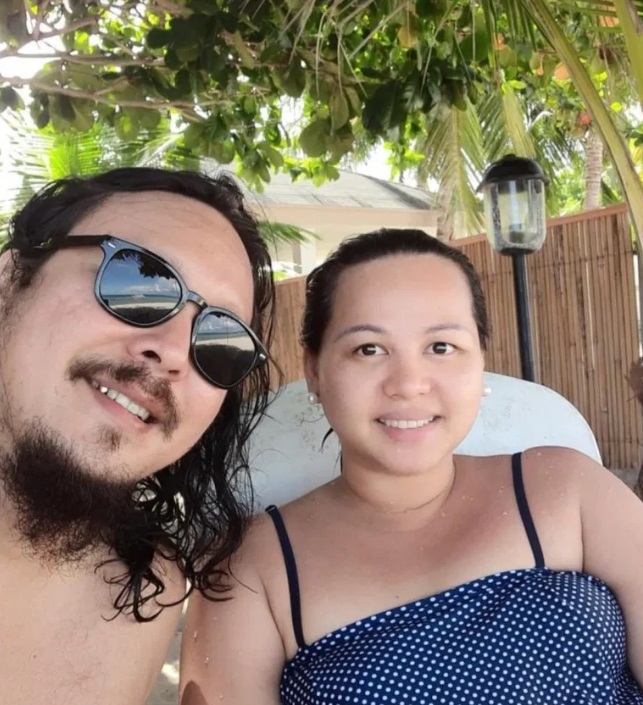 He is known to be an art enthusiast, he has a wide variety of tattoos on his body. Aside from former Tabing Ilog co-star Jodi Sta. Maria, he is also known to have had past relationships with actresses such as Kristine Hermosa, Matet de Leon, Desiree Del Valle, Dionne Monsanto and Cai Cortez (daughter of veteran actor Rez Cortez). In 2009, he had a relationship with Filipino-Australian Rachel Stephenson. 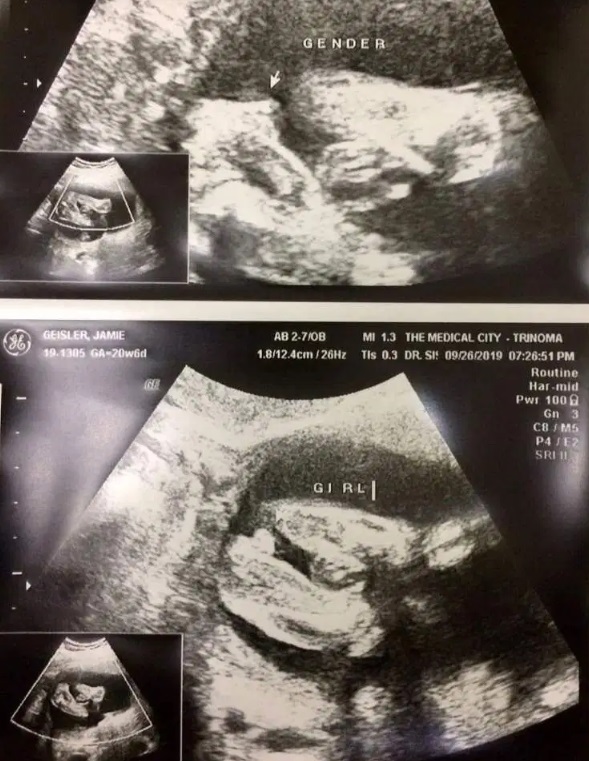 He was also in a relationship with theater actress Raflesia Chiarra “Raf” Bravo but the couple split following his 2017 arrest, with Baron initiating the split inside the detention facility. In April 2019, he announced that he is engaged to his psychologist girlfriend Jamie Marie Evangelista who is based in Cebu City. He officially proposed it to her in July 2019. In 2018, Geisler joined Maranatha Christian Fellowship, a “Bible-based, spirit-led congregation” in Cebu, and speaking about mental health awareness at various symposiums. 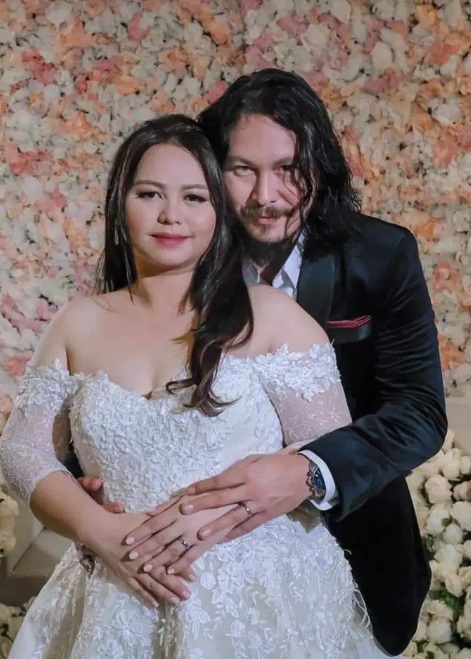 It was just recently when he shared with the public that they will be expecting a baby girl with his wife Jaime. They will name their baby, Talitha Cumi. The actor had been very vocal about how Jaime becomes “God’s gift” for him. And now they will be having another great blessing! He posted a sonogram of their soon-to-be baby with a caption saying, “With a grateful heart, I introduce our Lil’ princess beanie, Talitha Cumi. Coming out in Feb 2020.” The actor posted. 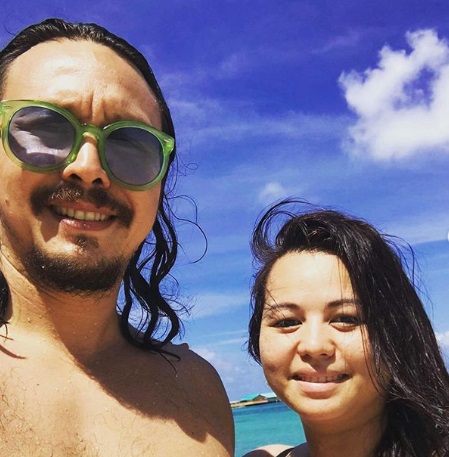 He also asked for prayers for his wife and baby to be healthy and safe. He also added that he is welcoming some parenting tips. A lot of netizens were very delighted and excited about the great news! They send congratulatory messages to the couple.