Angelica Locsin Colmenares, most popularly known as Angel Locsin is a 34-year-old actress, commercial model, film producer, and fashion designer. She came to prominence for her television roles as Alwina in the 2004 fantasy-themed television series Mulawin and as the superheroine Darna in the TV adaptation of the Mars Ravelo eponymous comic. She was a contract artist of GMA Network up to early 2007 until she transferred to its rival network, ABS-CBN. 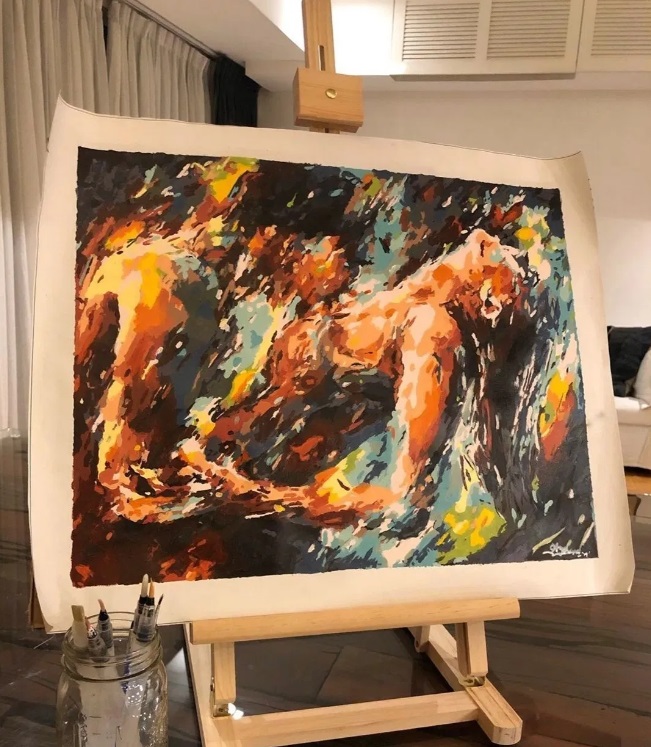 She then starred as Lyka in the television series Lobo, which earned her an International Emmy Award nomination for best performance. She later on starred in blockbuster films In The Name Of Love and One More Try for which she garnered critical acclaim for both performances. The two films earned Locsin the Star Award for Movies for Movie Actress of the Year and the Box-Office Entertainment Award for Film Actress of the Year, winning both awards two consecutive years. In 2013, she won the FAMAS Award and the Film Academy of the Philippines Award for best actress for her performance in One More Try. 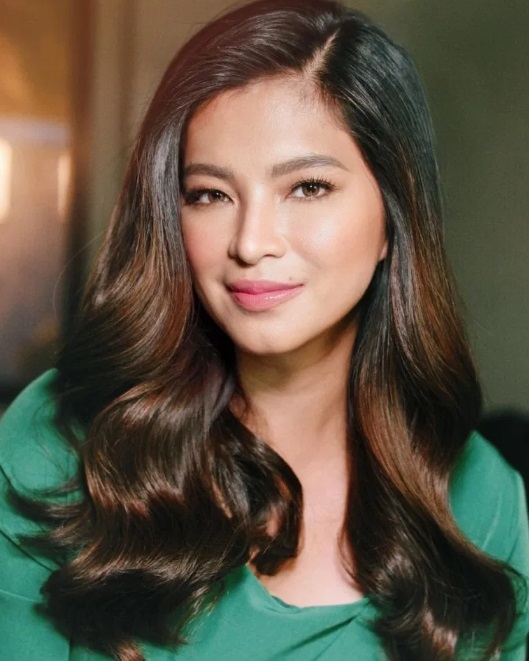 It was just recently when she surprised the public with her amazing skills in painting! The Kapamilya actress is admired not just because of her great acting skills, doing her own stunts, and charity works but because of her awesome talent in painting as well. There were actually some netizens who asked her about the things she cannot do. Angel shared on her Instagram account a picture of her artwork in acrylic which expresses something about love and desire. She also captioned it with, “Tried something new,” which only means that she was just starting to learn the craft but for a beginner, it was really an impressive start! 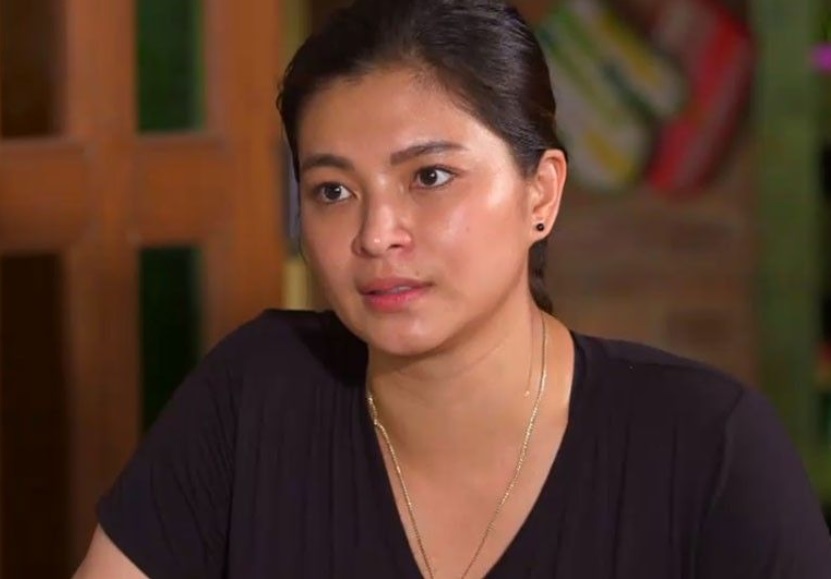 Even famous celebrities and personalities commented on her stunningly beautiful painting and some of them are Isabelle Daza, Marian Rivera, Bea Alonzo, Dimples Romana, Sarah Lahbati, and Iza Calzado. She also shared that she will be taking a rest for now and focus on her health as well as preparing for their wedding together with fiancé Neil Arce.