Andrea Brillantes felt so blessed as she share the progress of their new home! 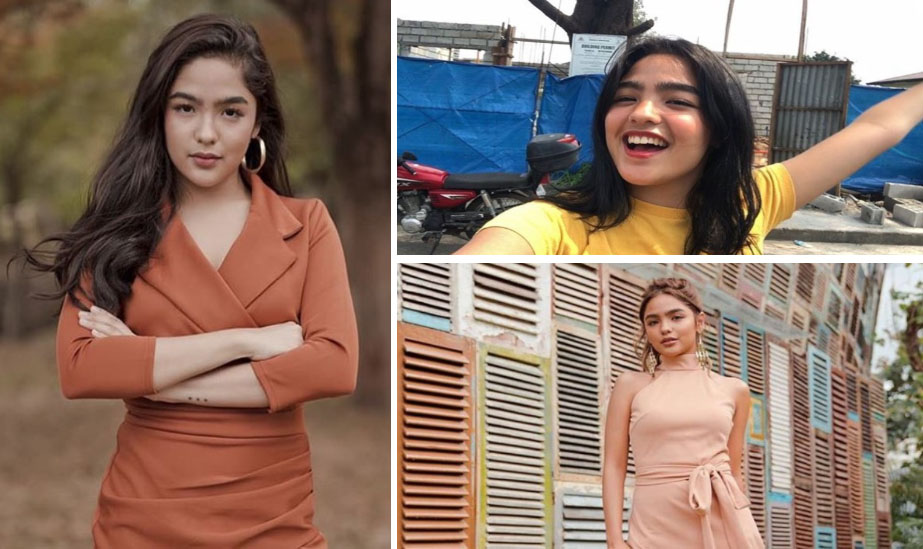 Anndrew Blythe Daguio Gorostiza, professionally known as Andrea Brillantes is a 16-year-old Filipina actress and recording artist. She is best known for playing the title character in the 2013 primetime series Annaliza. 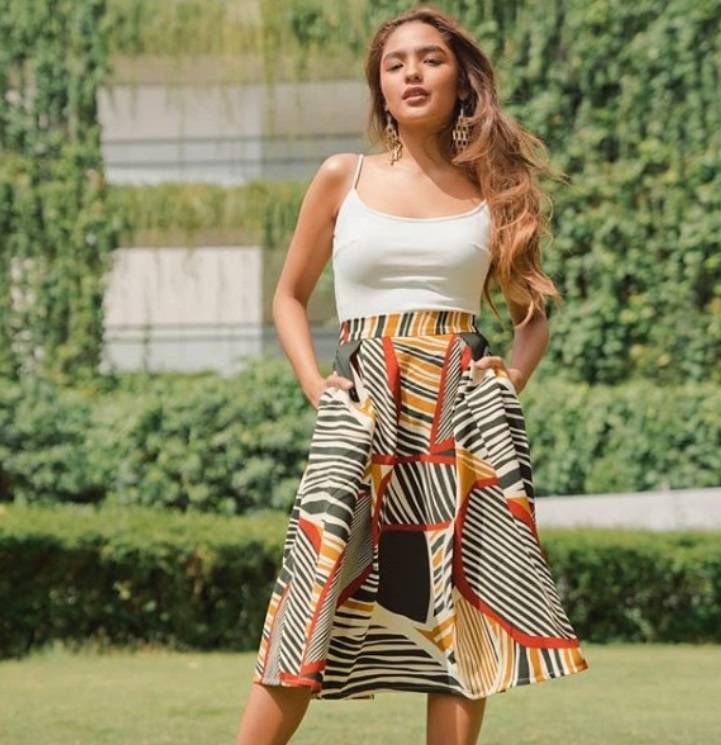 She also appeared in the television series including E-Boy and Alyna, and played various other roles. She is currently portraying the role of Marga Mondragon-Bartolome in the hit afternoon series “Kadenang Ginto” together with Francine Diaz, Beauty Gonzalez, and Dimples Romana. 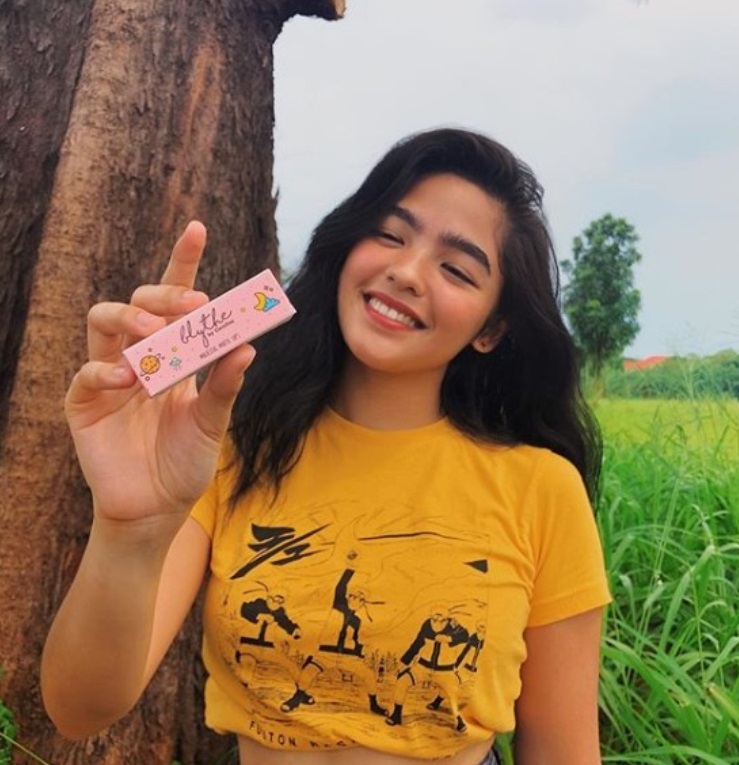 Andrea Brillantes recently amazed a lot of her fans and supporters as she portrayed the villain role in the series. Her acting skills really stuns many netizens. No wonder that she is now one of the most sought-after teen actresses of her generation. Because of her hardwork and passion in her craft, she is now starting to achieve her dreams. One of those dreams is to build a house for her family. 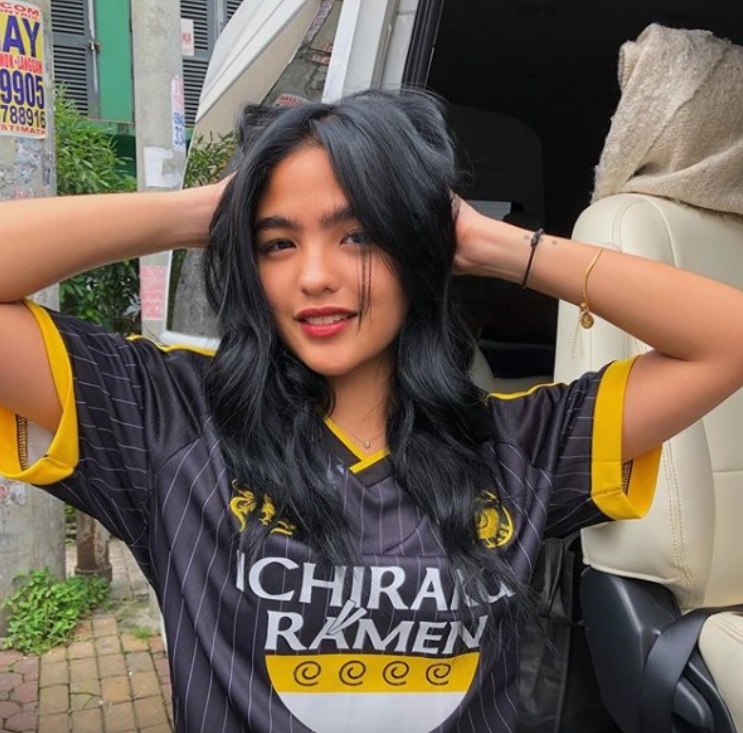 She recently shared her new achievement in life on her vlog and Instagram account. She is very grateful to all of her fans and supporters and to all the endorsements and the project that was entrusted on her and from all the blessing of the Lord. She had also added that it was only the beginning of all the things she wanted to do for her family. A lot of netizens commented and praised the teen actress as she already know how to manage her money wisely. She was also a great inspiration to many young people who wanted to pursue a career in their chosen craft and to be able to help and support their family when the comes for them as well. 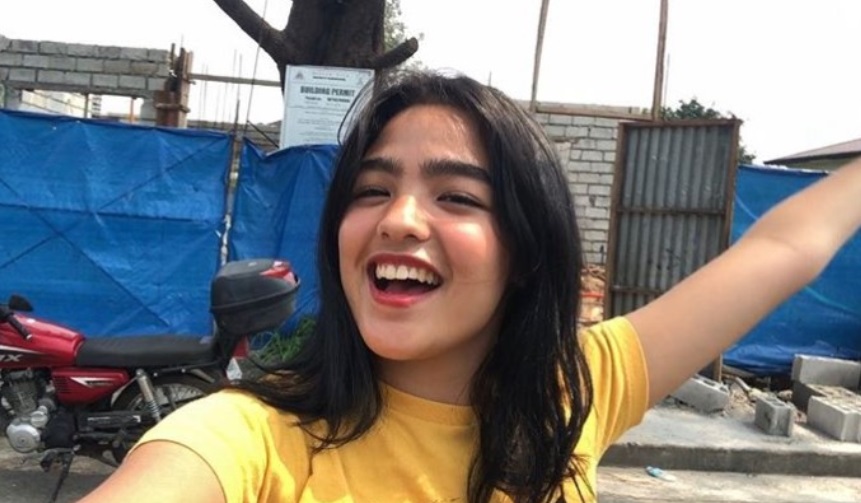 It was such a great blessing for Andrea that at an early age, she was able to build a house for her family. It was never really easy to work so hard each and every day, you may sometimes feel tired and exhausted but you can definitely overcome all of those negative feelings and thoughts when you have great motivation and inspiration, your family.

Eugene Domingo’s traditional condo unit has it an amazing twist!