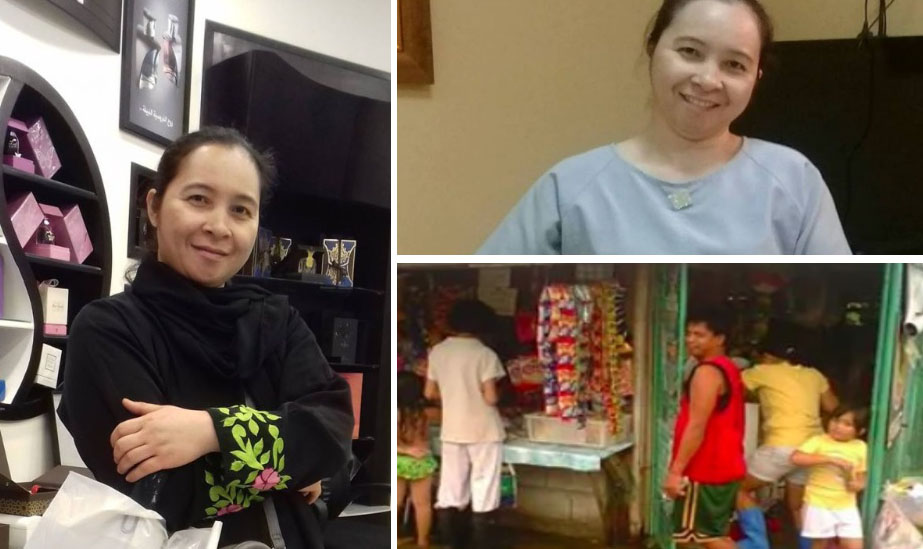 Though, being an Overseas Filipino Worker was really a hard decision to many of us, there were still a number of Filipinos who chose to leave their family and work abroad just to support their families and achieve their dreams of giving their children a better future. 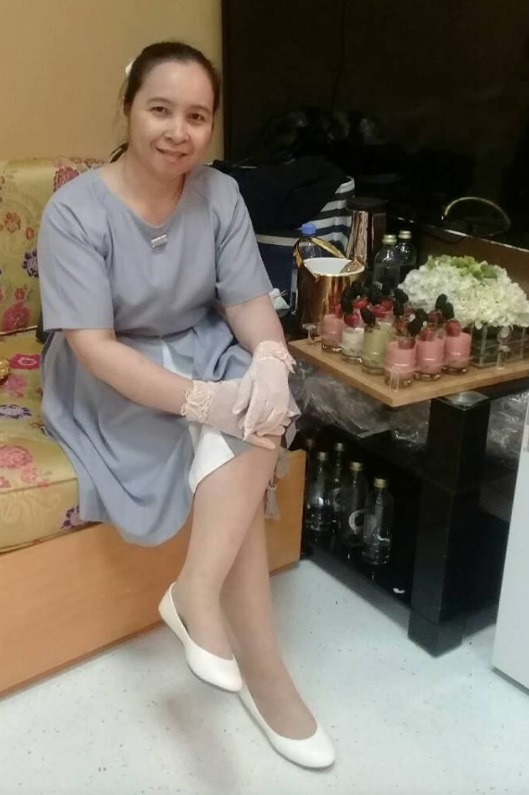 Many of us already knew about the negative news about OFWs all over the world who experienced a lot of hardships and difficulties with their employers in foreign countries. That is why when we learned some good news about them, we couldn’t be happier and feel relieved especially when we have some friends or family members who are working outside the country. 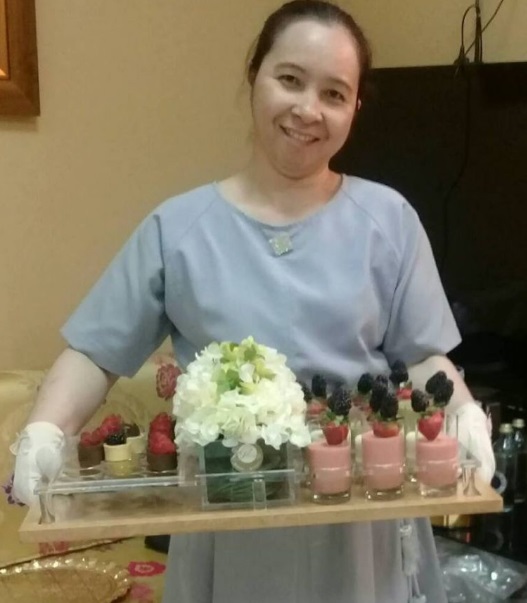 As many people would say that our lives are just like wheels, sometimes we are on top, sometimes we are at the bottom part of it. Just like the story of this Pinay OFW who recently gave inspiration to many netizens because of her viral story that made rounds in different social media platforms. 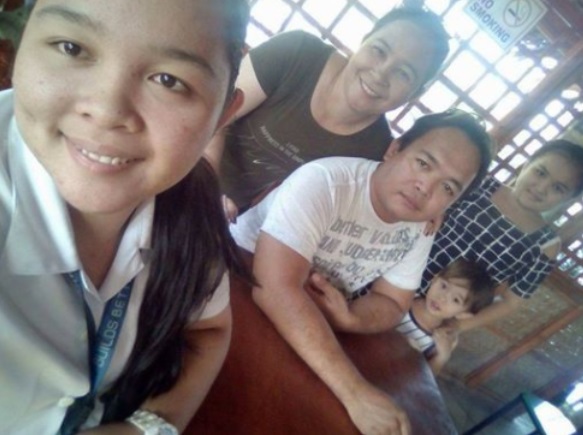 She is Joh Bagundol Sese, an OFW from Midsalip, Zamboanga del Sur. According to the “Hottest Online Trends”, they had a comfortable and beautiful life in their province with her husband. They have house helpers, a poultry farm business, and a number of stores. 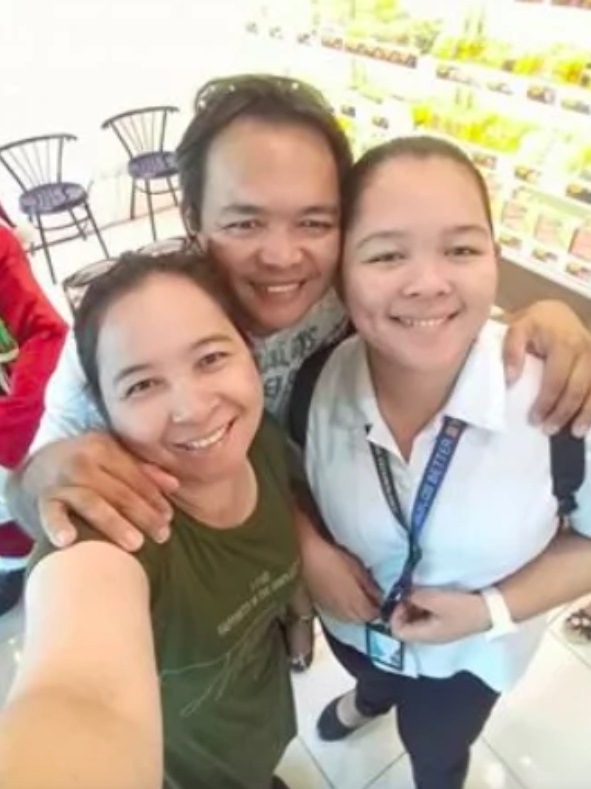 But there came a time when their business failed and their life really became a struggle. Their company also went on bankruptcy and they had in borrowed a lot of money from different people. Most of them wanted to sue them and file cases on them. 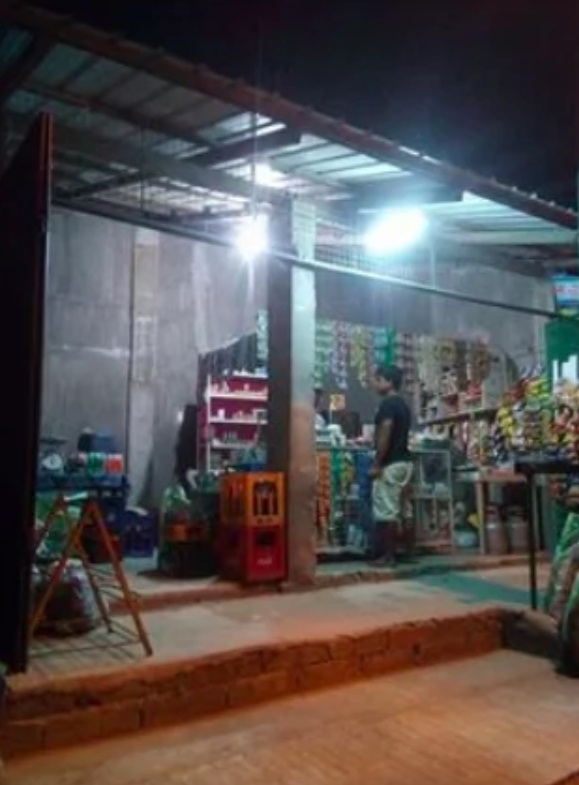 Even their relatives had embarrassed them on social media because of money. But despite everything, they remained quiet and Joh decided to work abroad. 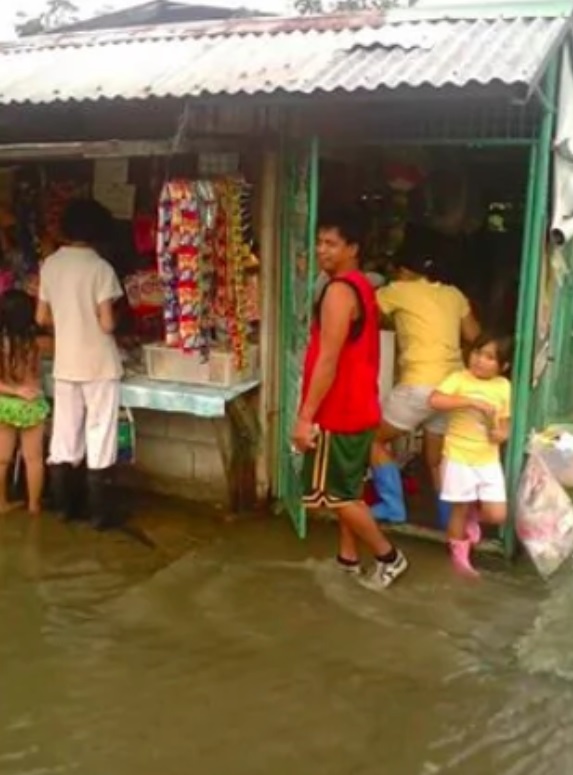 “Dalawa lang naman ang pwedeng mangyari. Makulong ako o di kaya naman ay mag-abroad ako at magtrabaho.” She said. They had sacrificed and endured a lot in their journey as a family but after two years of being an OFW in Saudi, she had already paid their debts and she even sends her children to school. She also puts up a small business for their family to have some income.