Mom scolded her son for getting low grades realizes that her son is a kind-hearted and generous young kid! We as parents wanted only the best for our children.   We wanted them to be safe from harm, to finish their studies and to grow as responsible individuals. Unfortunately, there were some times when we tend to be a little bit inconsiderate about their feelings. Just like this mother, who scolded her kid because he got low grades at school. 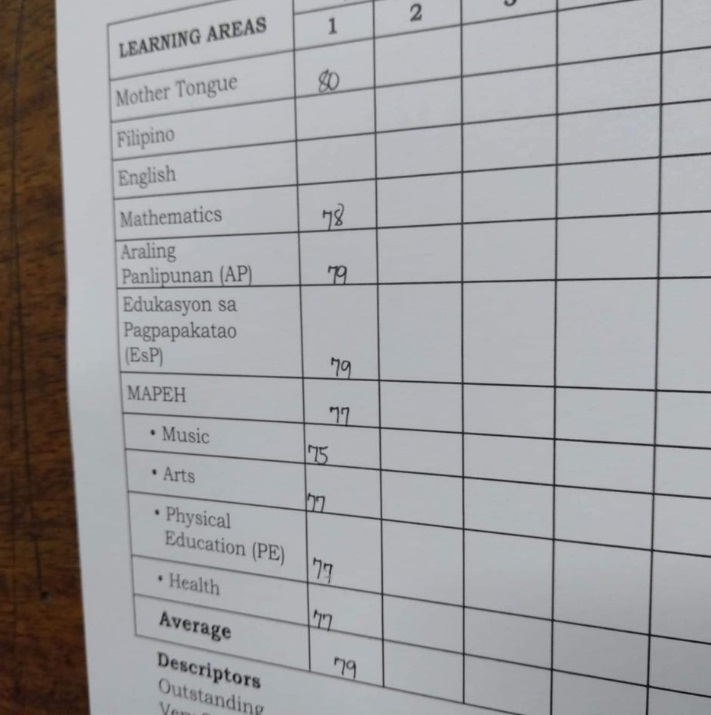 She is later known as Jheezel Orbina Panga who was not pleased with her son’s low grades. She even scolded her and told him that even though he is only a grade 1 student, he should be able to get good grades and to study hard for his own future. She was very disappointed as her son got 75 to 79 and 80 grades on his report card. She felt really bad scolding her son but she needed to tell him about the importance of good study habits and good grades.

The poor child was very saddened by what happened that is why he talked to his mom about what he had prayed for that night. He told her mom that he was crying that night praying to God to help him in school for him to be able to have high grades next time because he really wanted his mother to be proud of him.
The mother felt bad and was really surprised about the revelations of her son about what happened. She didn’t realize that she was being so hard to her young kid just because of his low grades. She even realized that her son is very loving, very generous, and a kind-hearted person to everyone even to his classmates. There were some time when her son would told her that he had given P5 to his classmate for him to buy himself a soup as her son already have a “baon” and P20 on his pocket. 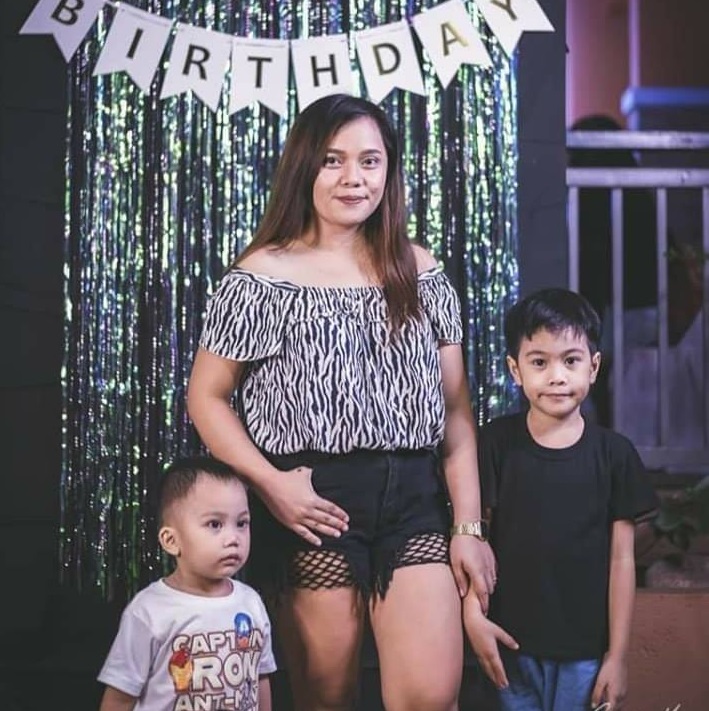 He would also takes care of his younger brother Akin when his mother was busy doing the laundry. He even told his mother that he wanted to have a piggy bank so that he can save money for his parents wedding.

Netizens couldn’t believe that this is the cleanest public wet market in the Philippines today!