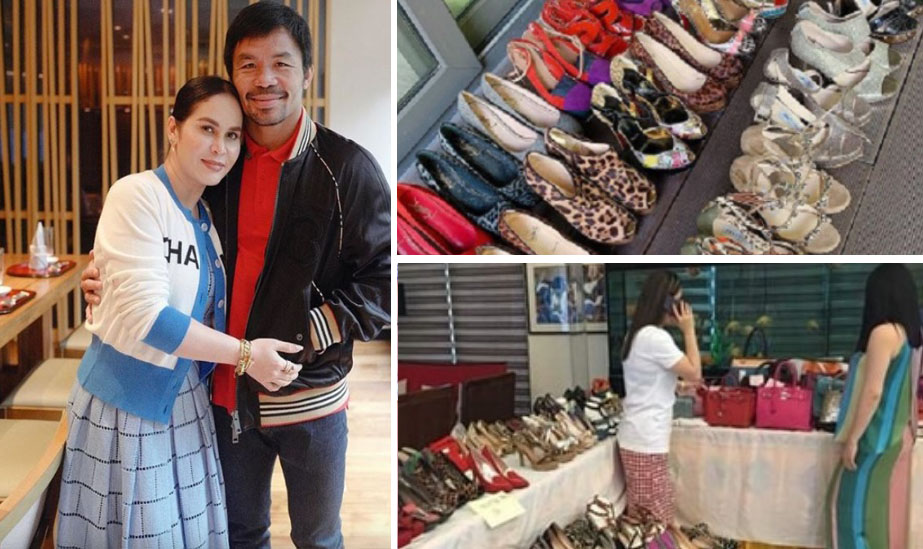 Jinkee Capeña Pacquiao or simply Jinkee is a 40 uear old politician, socialite, media personality and occasional film producer who served as a vice governor of Sarangani, Mindanao, Philippines from 2013 to 2016. 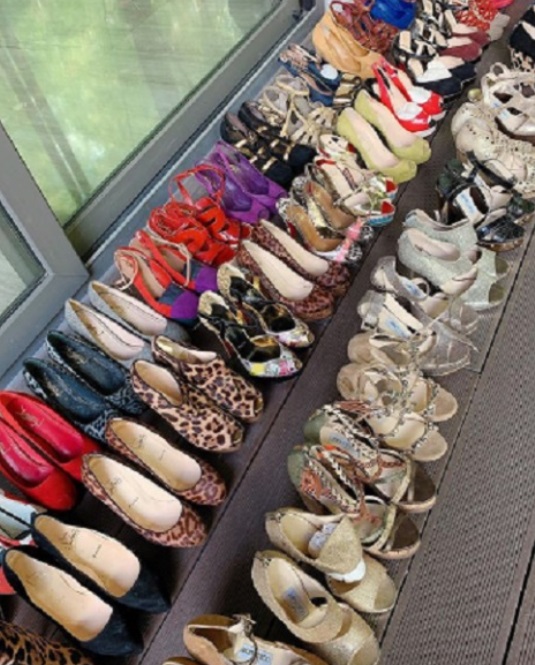 She is well-known as the wife of professional Filipino boxer and incumbent Senator Manny Pacquiao. She also had a brief career in the film industry as a producer for her husband’s documentaries and for several box-office titles. 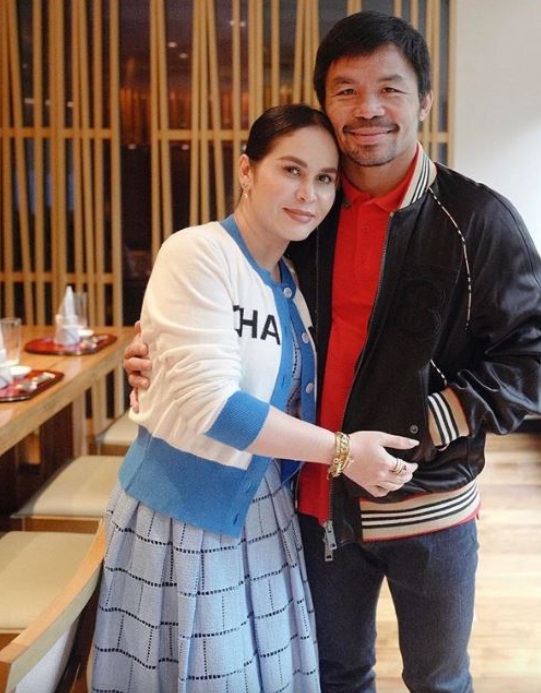 It was inn 2013 when Pacquiao decided to run for vice governor of Sarangani province in Mindanao, after her husband was reluctant to choose between two friends who both wanted his support for the position. She was elected in the May 2013 election as the candidate of the United Nationalist Alliance. After her first and only term she decided to retire from politics to focus on their family and her businesses. They have five children together namely: Emmanuel Jr. or Jimuel, Michael Stephen, Mary Divine Grace or Princess, Queen Elizabeth or Queenie, and Israel. She gave birth to Queenie in the United States. 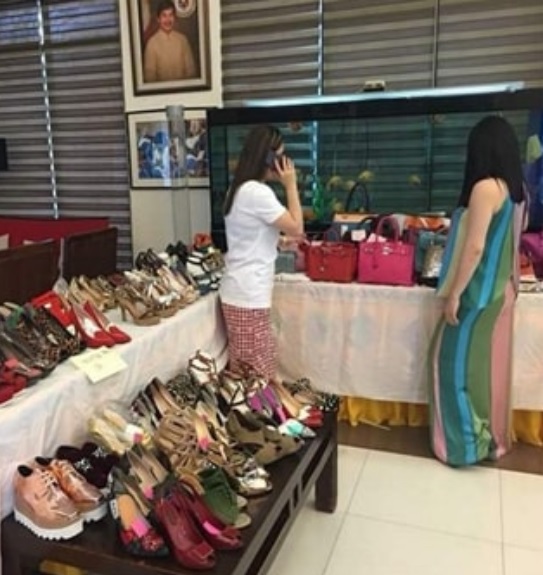 Aside from being a full-time mother to her husband and kids she was indeed a great example of a woman who never takes herself for granted. She actually have her own collection of luxurious bags, shoes, and accessories any woman could ever hope for. She really knows how to dazzle in her fashionable statements and OOTDs on her social media account. No wonder that a lot of people were very delighted to know that she will be holding a garage sale for some of her lavish collection of bags and shoes. 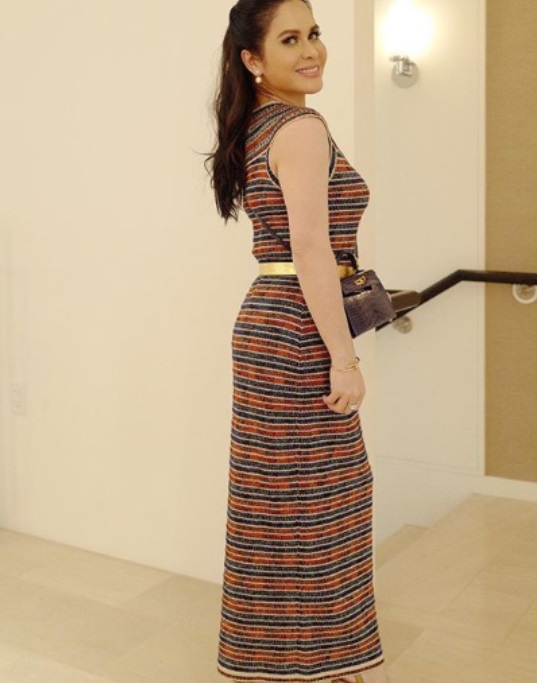 “Garage sale soon. Proceeds will be going to the “Jinkee and Manny Heart Foundation”. She wrote on her Instagram. At first, the netizens could not believe that she would let go of some of her expensive stuffs. But she was praised by a lot of people because of her good intentions.

A baby inside her mother’s womb was caught on a video dancing to music!