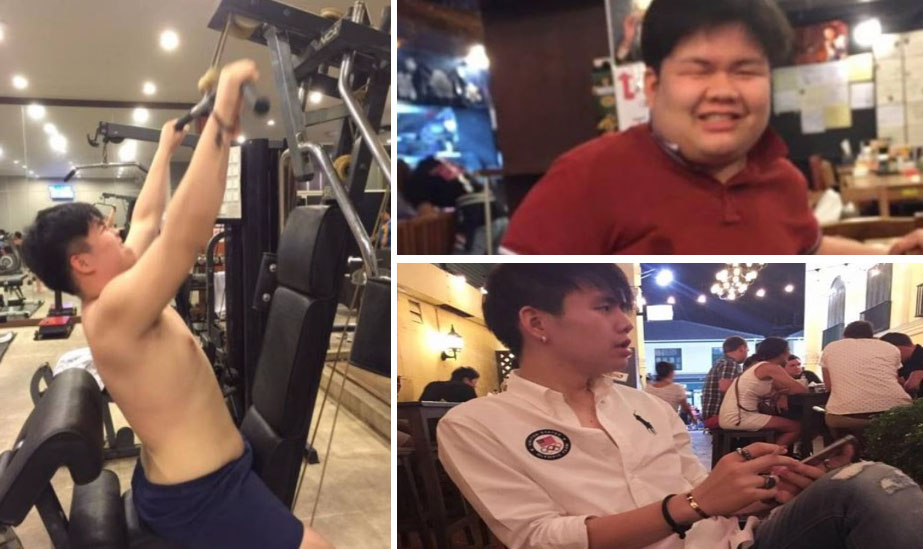 It was really painful when the person you like would eventually reject you in that instant just because of your physical appearance. What’s most hurtful was the fact that your friends who was supposed to be the one to protect will be the ones to tease you and say mean words to you. A certain Mos Sataporn from Thailand endures this kind of situation every single day. 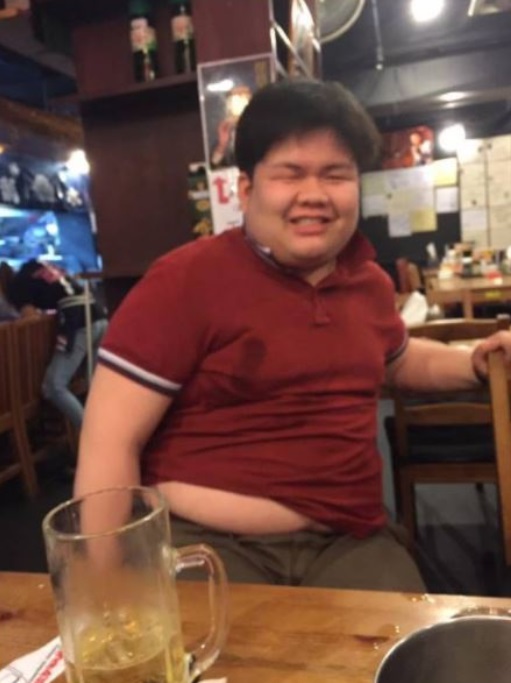 Before he weighs 155 kilos and it was the main reason why his friends would often tease him and throw hurtful words on him. At first, he became used to his friends who were very mean to him but everything had changed when the woman he likes the most rejected him just because of his big fat belly and overweight body. Mos owns a cellphone shop and according to him, his overweight body was all because of his interests in foods having the high-calorie content. 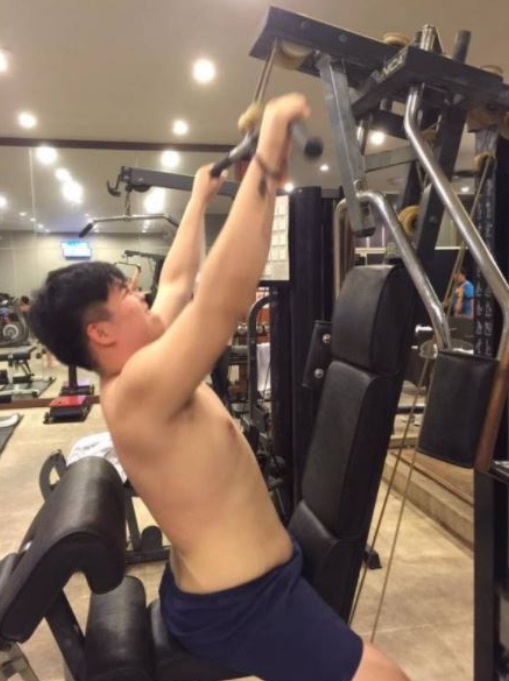 Even though he is 185 centimeters tall and exceeds the average height of Asian men, his weight and obesity was the reason why people would often dislike him. Because the woman he likes the most rejected him, he decided to help himself and be better when it comes to his health and body. 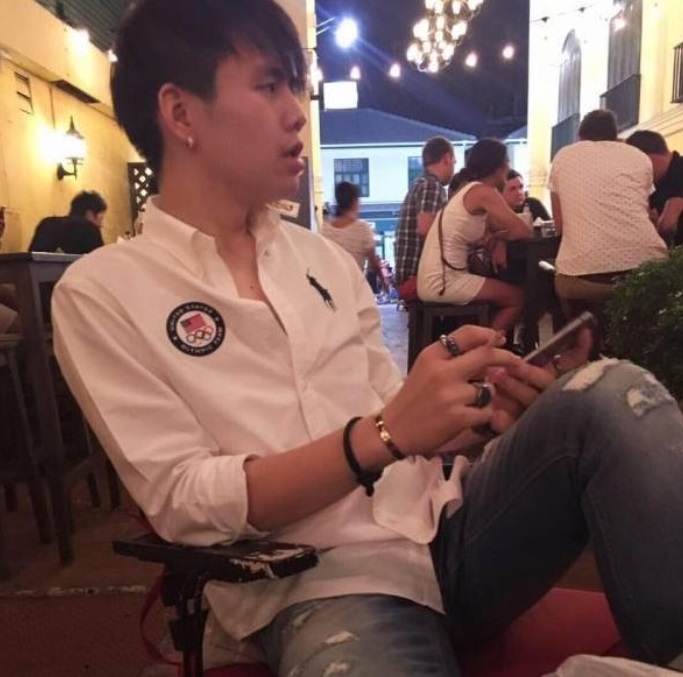 He started to lose weight and to eat nutritious foods. He also avoids junk foods and other foods with high calories. He hit the gym regularly as well to exercise and to lose weight. He revealed that it was very difficult at first to change the things and bad habits that the usually does. But he never gives up and even strives harder to achieve his body goals. 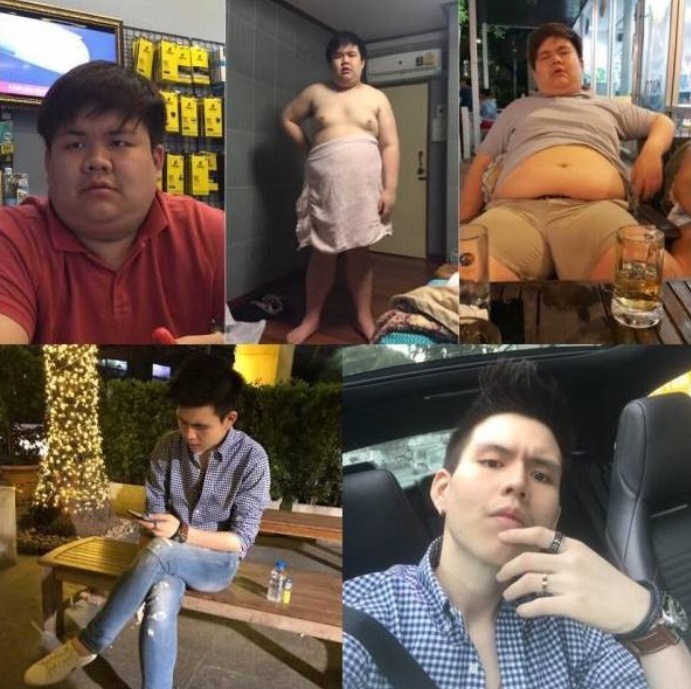 He also a lot of time for his morning exercise every day even though he finds it very hard and painful. After a year, he now weighs 80 kilos and he is also one of the most handsome bachelors that women would love.