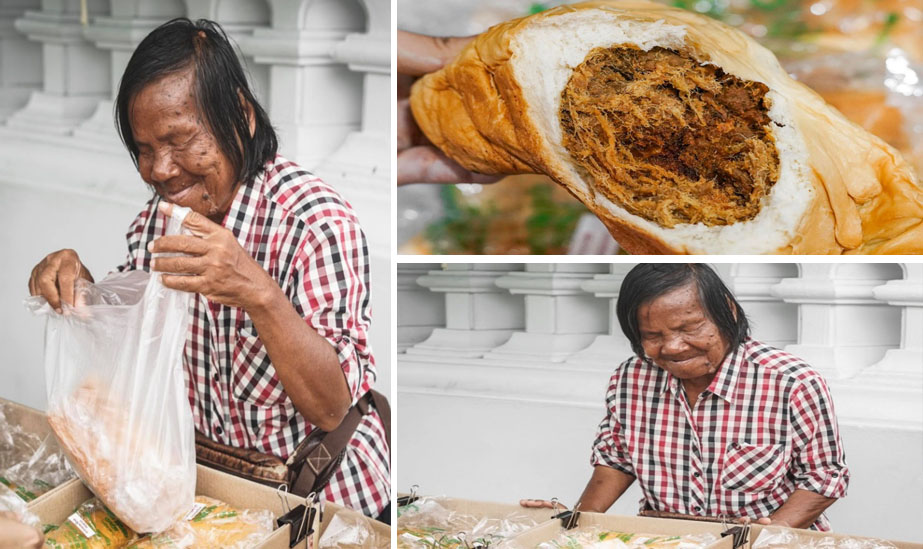 The story of this poor blind hardworking woman touched the hearts of many netizens. It was really a sad reality that there were heartless people who take advantage of persons with disabilities as there were some people who didn’t pay for the old woman’s bread. 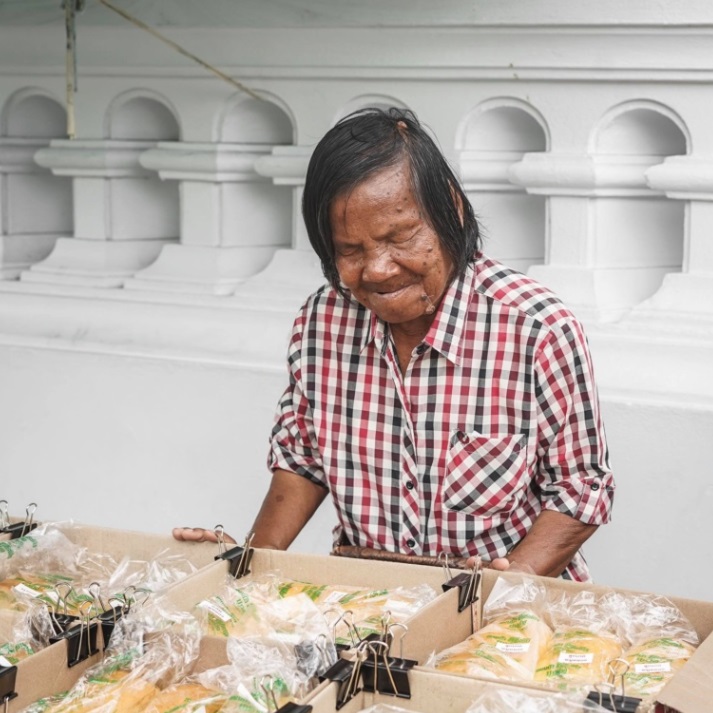 The hardworking granny was later known as Aunt Nid, a 71 year old woman who sells bread every day to support herself. In the social media post of “I AM EAT”, they had shared about the story of Aunt Nid who is actually blind but still working hard for herself. She doesn’t have any family or friends to rely on and no one to even help her with her situation. 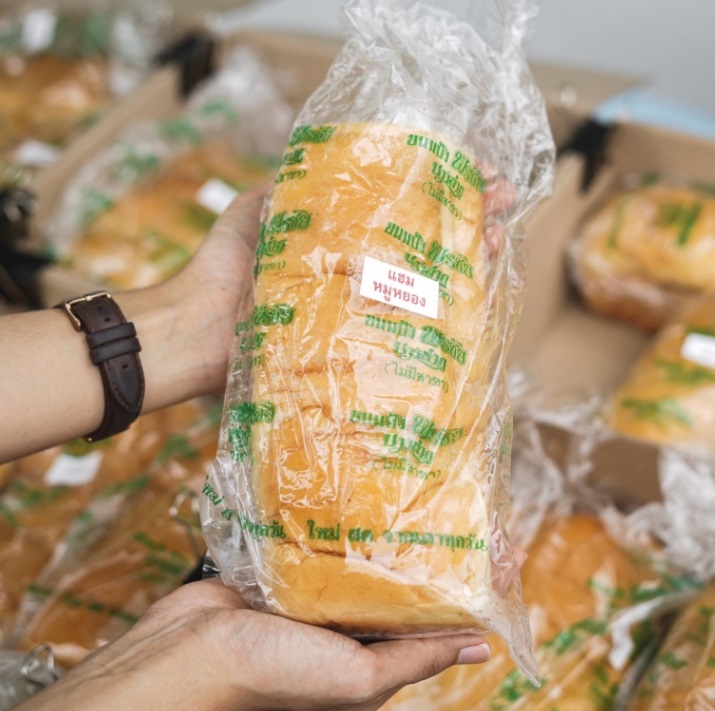 Despite her difficult situation, she still found a way to support her simple living in Bangkok where she sells bread. And because she only lives by herself, she would often get her supplies at the manufacturer alone and she was also the one who sells it to her customers. She would open at 7 am in the morning and her products will soon be sold out at 4 pm because her customers would often buy a lot of the breads she sells.
But unfortunately, there are still those heartless customers who would take advantage of the fact that she is blind and would get some bread without even paying for it in return. 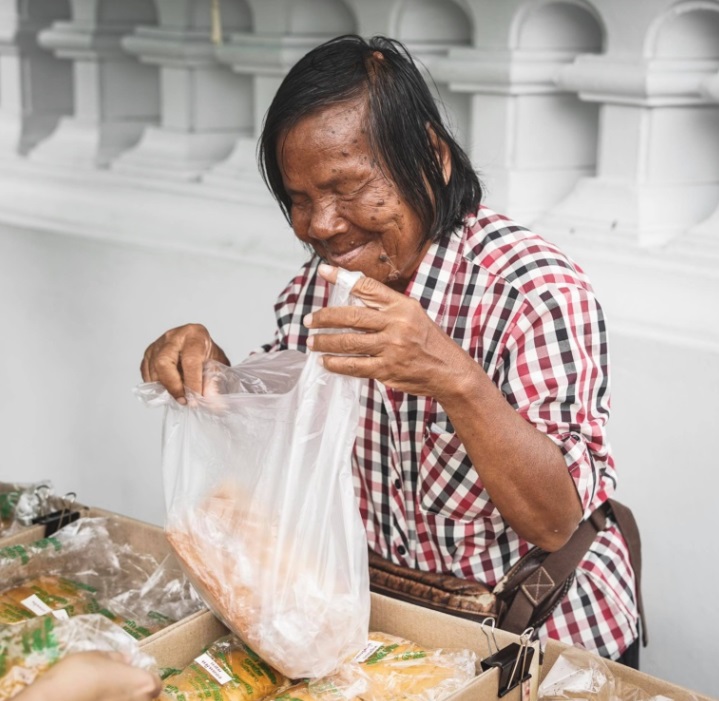 There were also some scenarios when some of her customers would pay her a real paper instead of real money. Even though those things happened to her, she was still very happy that she can still sell bread. 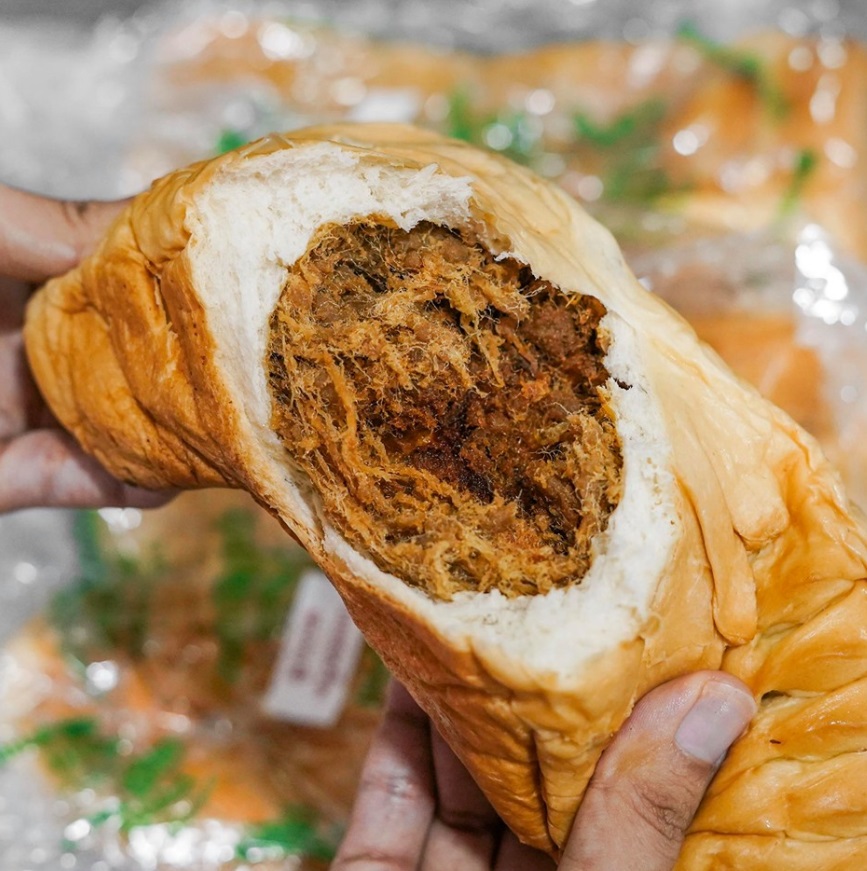 Aunt Nid is very generous and helpful despite her condition because when some of her customers doesn’t have enough money to pay for her bread, she would also give them some discounts. She was indeed an inspiration to many people.

Mom scolded her son for getting low grades realizes that her son is a kind-hearted and generous young kid!