This student amazed the public as he made incredible robots out of old cartons! 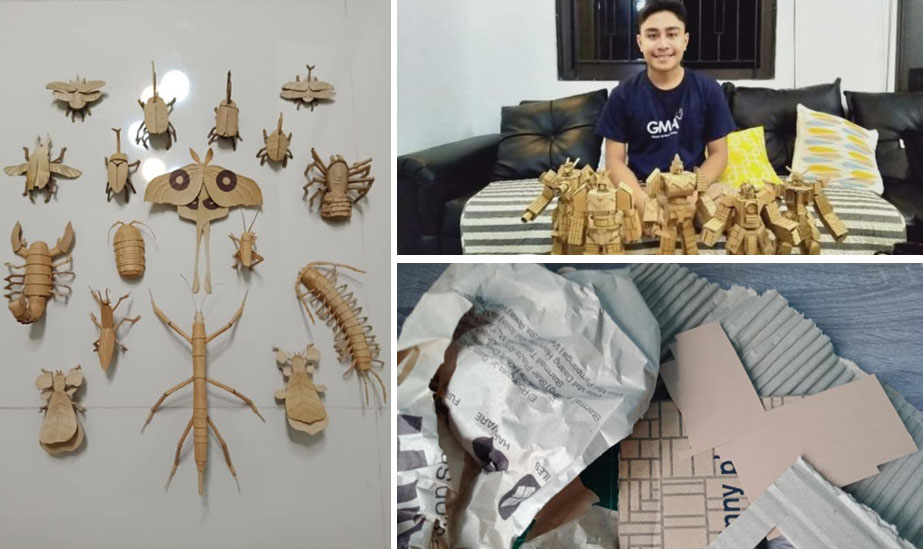 In our society nowadays that a lot of things tend to increase in price especially our basic commodities, household, and school expenses, young people including students prefer on searching for other incomes to earn some money. Some of this students also juggle education with their part-time jobs just to have some money and to help their family. But this student uses his amazing talent and creativity which garnered him a lot of admiration and praises online. 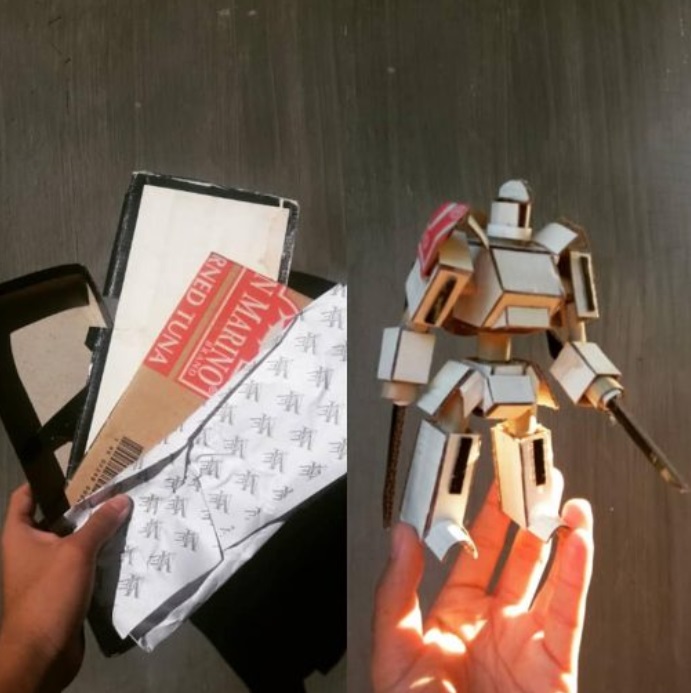 This student went viral on different social media platforms as he turned his hobby into an income. He was later known as Sebastian Cacho who can transform used and discarded cartons in their house into amazing toy robots. He was just 13 years old when his parents noticed his interest in different robots and cars until one day, he just started making his own toys out of their used cartons at home. Before, he can only make simple and basic toys until he had developed his talent and he started making action figures that are really beautiful. 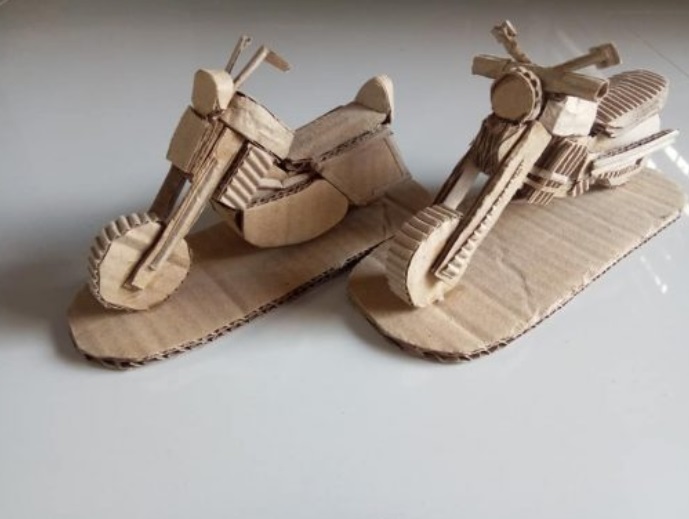 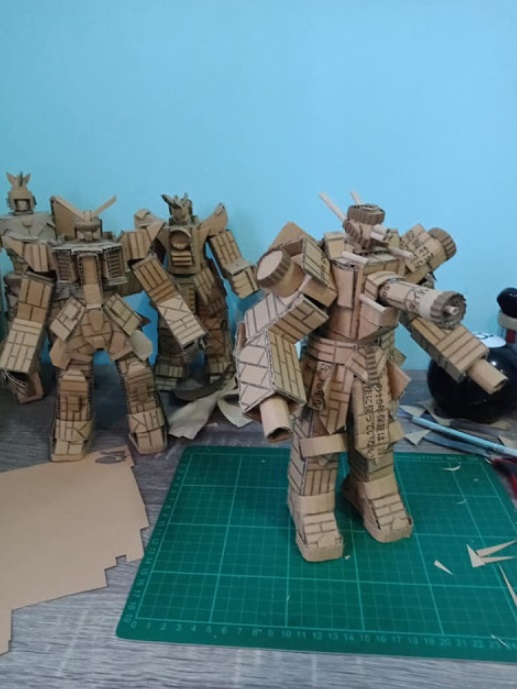 He would often post all his finished items on his social media account which earned him a lot of comments and reactions from the netizens. Aside from the praises he got from the public, there were also some of his social media friends who ordered carton robots from him. He had eventually earned some money from it which only started as a hobby. 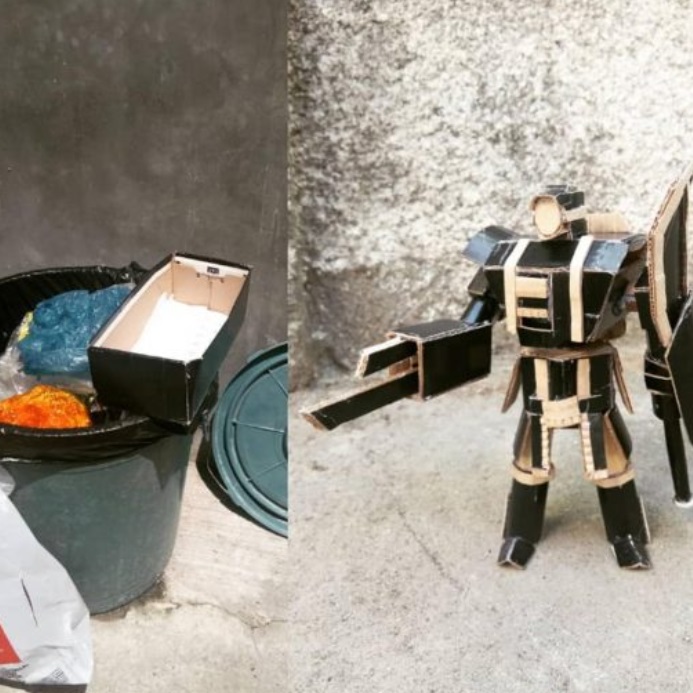 Aside from carton robots, he can also make motorcycles, cars, and even different kinds of insects. Despite his amazing and incredible works, he always made sure that he would definitely have enough time to study his lessons at school and he only creates his work of art during his past times.

This retired teacher cried because of her operation done for free by her doctor!