This generous man had given 10,000 bicycles to be used by poor students in going to school! 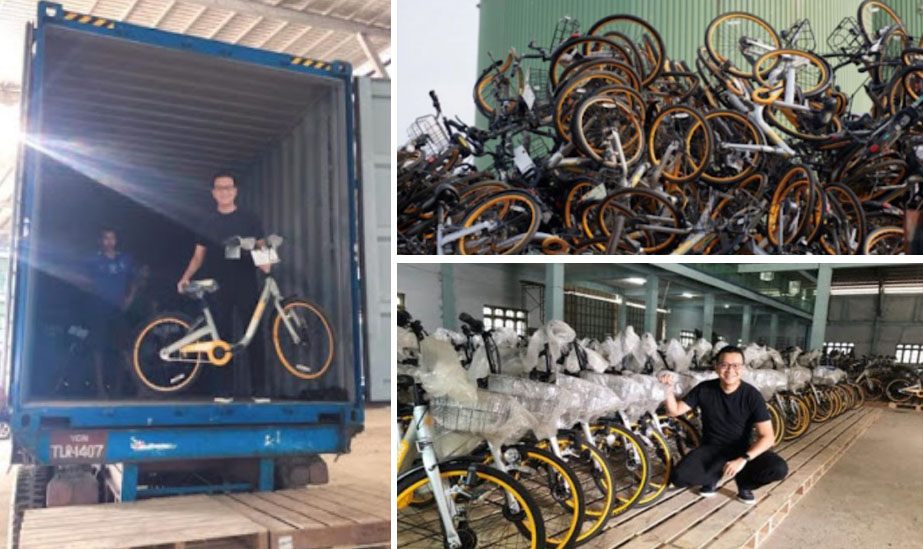 There were a lot of students who needed to walk several kilometers just to go to school. Most of them can be found in Asian countries. There were also some students who would have to climb mountains and cross rivers just to be able to go to school and to finish their studies. They really wanted to finish their education for them to have a brighter and better future for themselves and for their families as well. 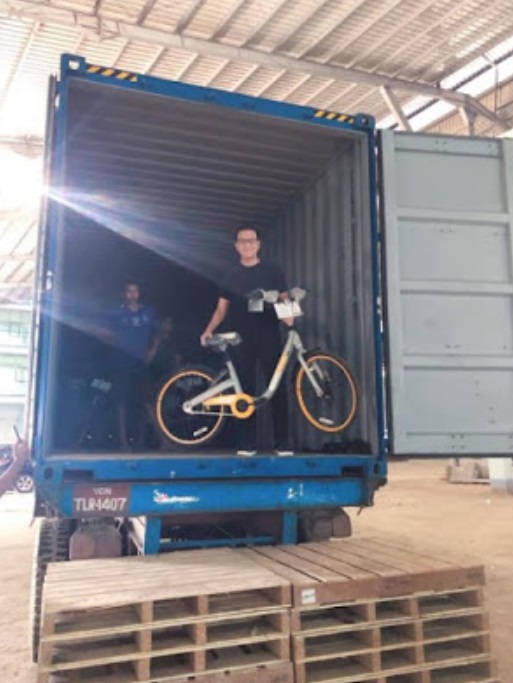 This is the real-life scenario in Myanmar that Mike Than Tun witnessed. After he had finished his studies, he went home to Singapore for 17 years. Mike came from a wealthy family where he had given a great privilege to study in the best school. He had witnessed a lot of students who experienced a lot of hardships and struggles as they go to school every single day. Because he saw a lot of discarded bicycles in Singapore after a “bike sharing concept” there had failed, he thought of helping the owner of the bicycles and at the same time to help his fellow countrymen especially those poor students who finds it very challenging to go to school every day just by walking. 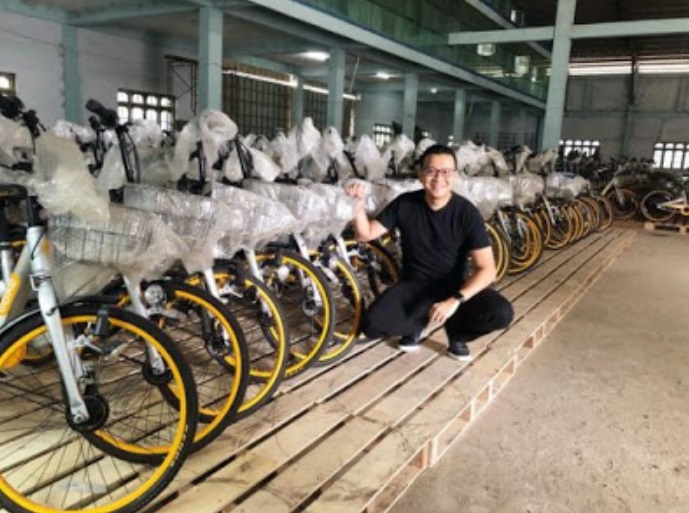 Because of his salary that he earned in the tech company he opened in Myanmar, he decided to import those bicycles from Singapore, Japan, Taiwan, and Netherlands to his country. He had bought 10,000 discarded bicycles after a few months. He had made sure that the bikes will be fix immediately and he even added a “back seat” on the bicycles so that the students can also give their siblings and their friends a ride going to school. 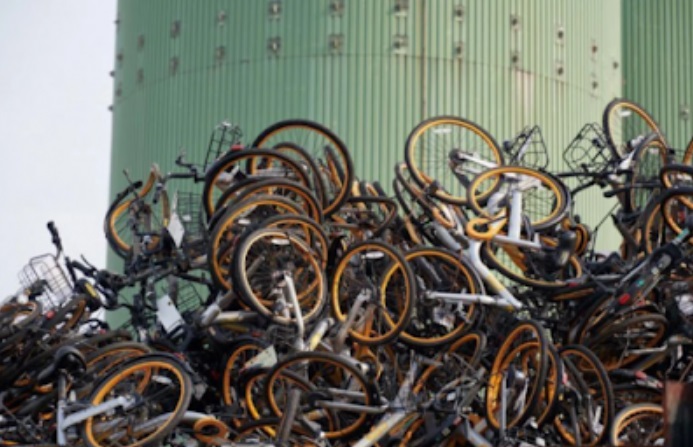 Those bicycles was given to his non-profit organization named as Less Walk (lesswalk.org). He was able to give poor students in Grade 7 and Grade 10 bicycles that they can use as they go to school every day.

This mom got angry at her son as he was wasting his baon, little did she know that he was saving it for his eye check-up!