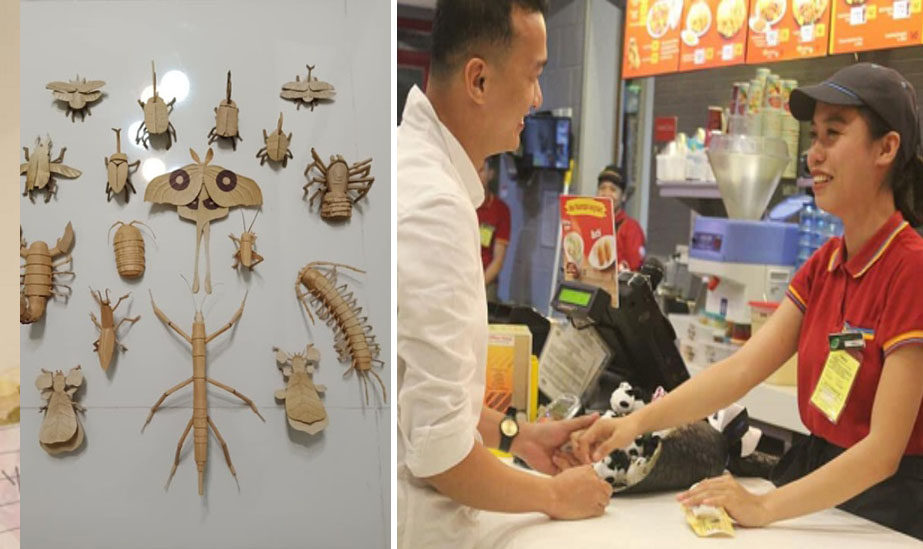 We had watched and witnessed a lot of styles in doing several wedding proposals. There were also some people who asks their girlfriend to marry them in front of the busy crowd. But a touching wedding proposal was not really about expensive and grand venues nor a million worth of a wedding ring, but it was all about the truthfulness and the sincerity of the proposal. 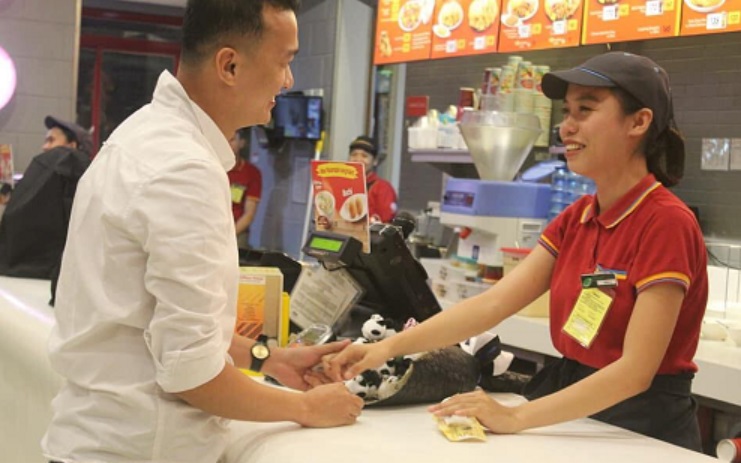 It was a mix of “kilig” and excitement as Dexter John Doseo Tuyan proposed to her girlfriend Emily Dongue Beriong who currently works as a service crew in a famous fast food chain in Kidapawan City in Davao. According to his post, he just pretended to buy his meal while his girlfriend will be the one to take his orders. When the guy handed his payment to his girlfriend, she was surprised that something was written inside it. There was a question on the 500-peso bill, “Will You Marry Me?” The woman never think twice in giving her sweet “Yes!” to her man. 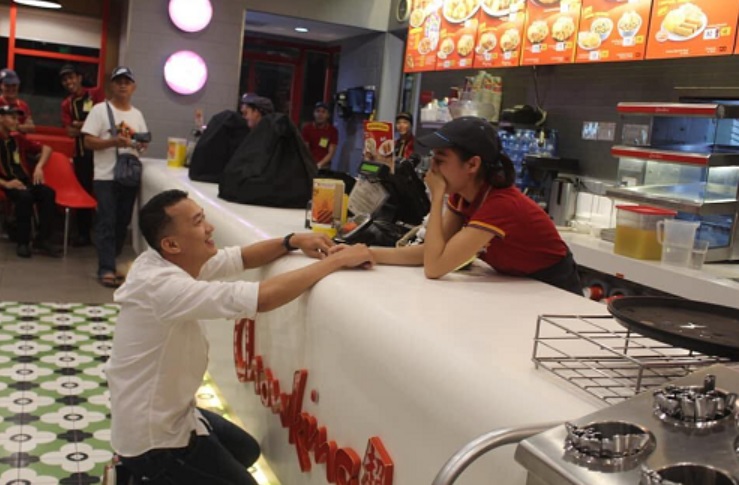 A lot of netizens were delighted and surprised with his successful wedding proposal that was simple yet very romantic. Netizens are also glad to congratulate the couple as they changed their status online into “enganged”. Some of the netizens even suggested to make a short film out of the couple’s inspiring and romantic story. Their love story was an inspiring and wonderful story that they can always tell their children and grandchildren in the future. 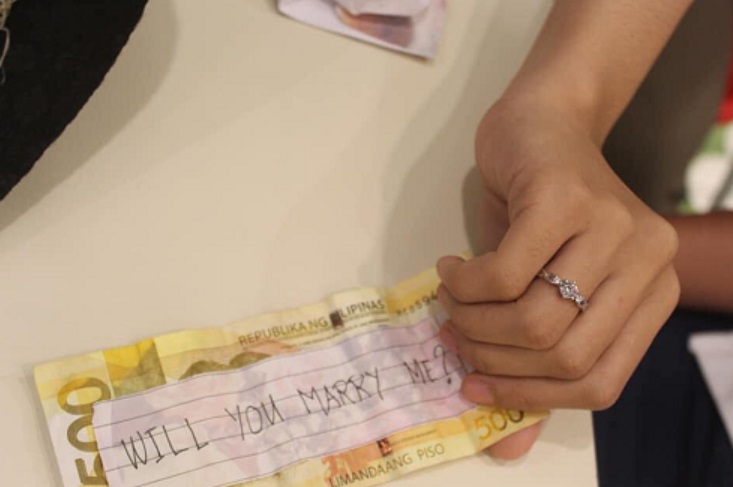 Marriage is really a life-changing decision for both man and woman. But despite all the things and the struggles that can come their way, their love for each other can always be the answer to their worries and fears. May their viral wedding proposal will serve as a great memory for them to cherish and to remind them that once on their life, they had experienced such amazing thing in their lives.

This generous man had given 10,000 bicycles to be used by poor students in going to school!

This student amazed the public as he made incredible robots out of old cartons!