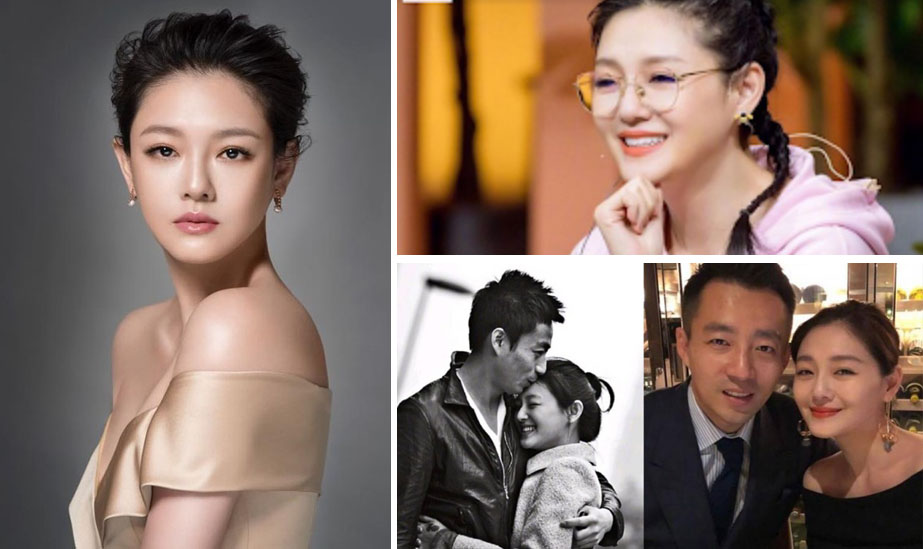 Even before Korean drama captured the hearts and attention of many Filipino, there was this Taiwanese drama in 2001 starring Barbie Shu, Jerry Yan, Vic Zhou, Vanness Wu, and Ken Chu entitled “Meteor Garden” which had really been a part of every Filipino household. 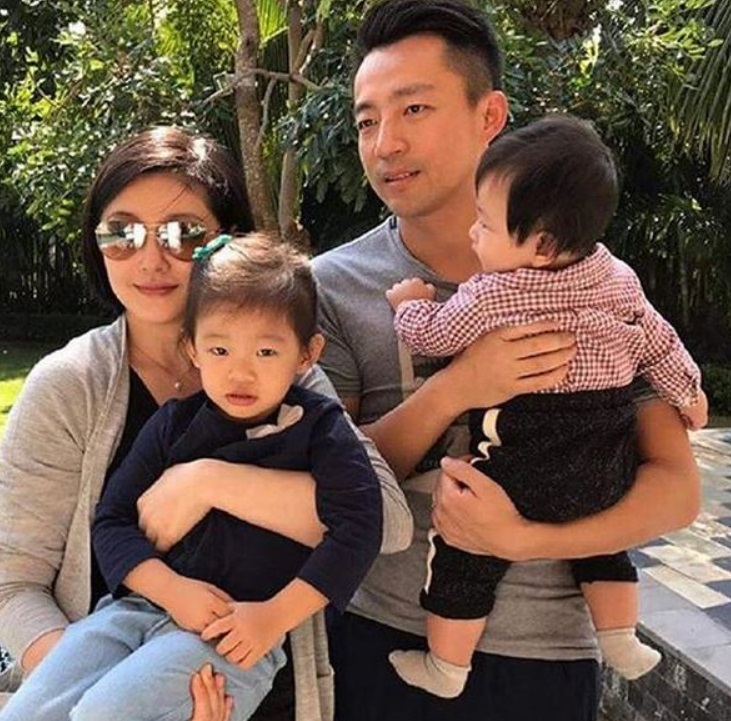 It was aired back in 2003 and even until now many people could not get enough with the Meteor Garden fever. 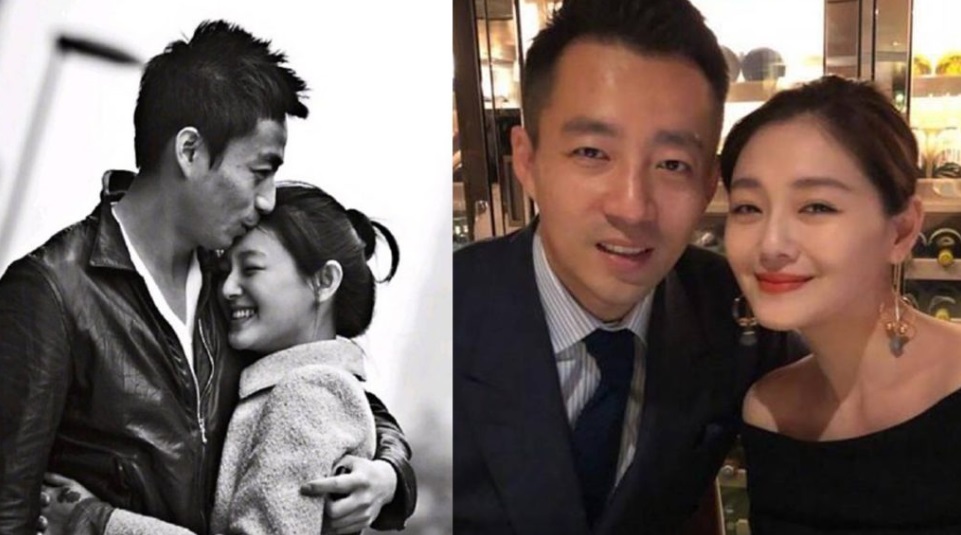 It was already 16 years ago after the Meteor Garden fever happened here in the Philippines but until now that other genre of films and television series already arise, there will only be one “Meteor Garden” in the hearts of many Filipino. Maybe many of us are actually wondering about the lives of our favorite characters in the Taiwanese drama. You may be wondering about their looks now especially it had already been a couple of years since we saw them on-screen. 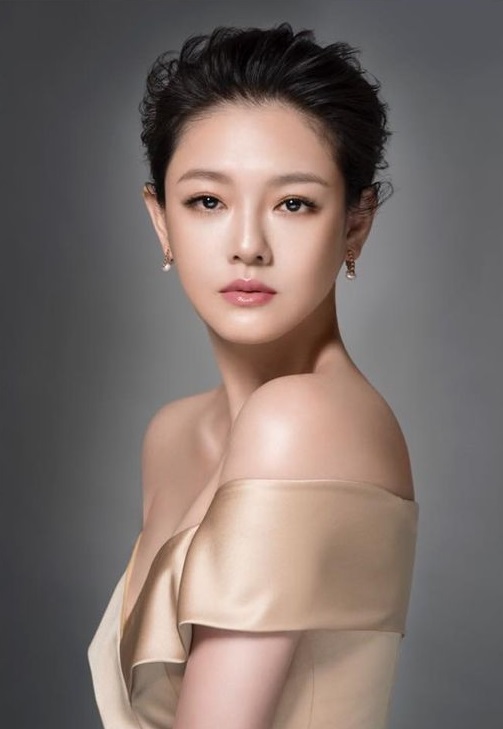 Recently, Taiwanese actress Barbie Hsu went viral on different social media platforms her ageless beauty and it really amazed and stunned a lot of her fans and supporters. Barbie Hsu is a 42-year-old Taiwanese actress, singer, and television host. Not many people actually knew that Barbie Hsu and one of her love interests in Meteor Garden, Vic Zhou, became her boyfriend after they finished the said project. Unfortunately, they called it quits after three years of being together but they didn’t confirm about the reason of their break-up. Until now, Barbie is still active in her acting career. She is a part of the girl group S.O.S. She is now happily married with her 37-year-old Chinese tycoon husband Wang Xiaofei. They are blessed with two lovely and adorable children namely: Wang Hsi-Lin and Hsi-Yueh Wang. 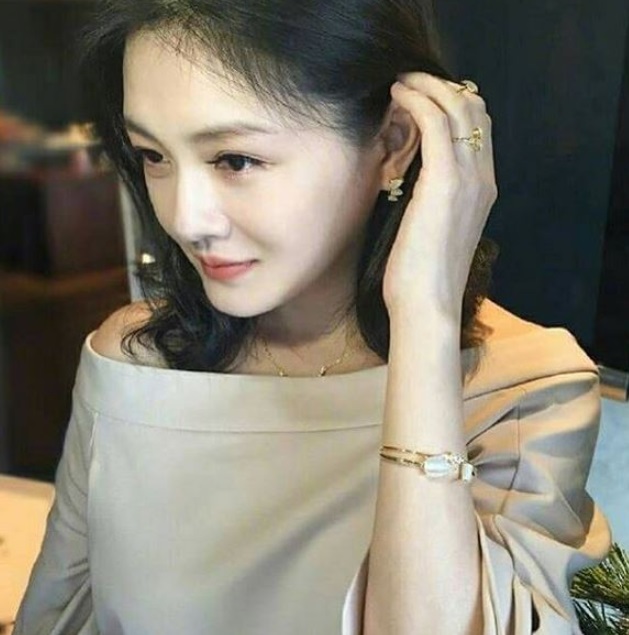 Her recent photos went viral online and people couldn’t believe that she was already in her 40s! A lot of netizens could not help but notice her porcelain, young, and glowing skin. Her beauty was indeed ageless just like the nostalgic memories they have in our hearts and minds because of their amazing performances in “Meteor Garden”.