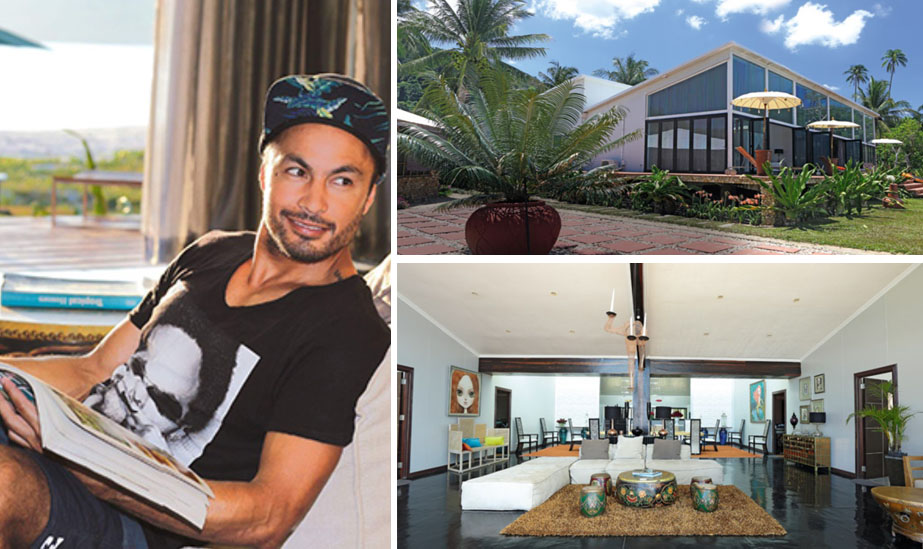 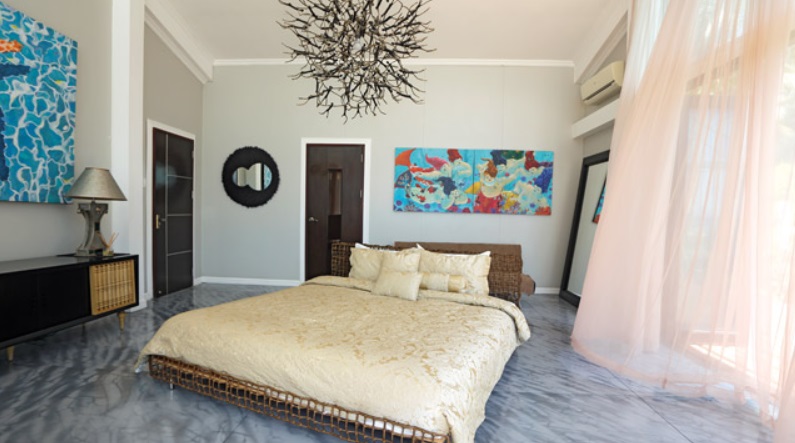 It was in the early 2000 when he found work as an MTV VJ, a model, and a television commercial model. Not so many people knew that he was actually discovered in the longest running noontime show in the Philippines, “Eat Bulaga” for being a co-host of the segment “Pool Watch” from 2001 to 2004 in the Kapuso network. 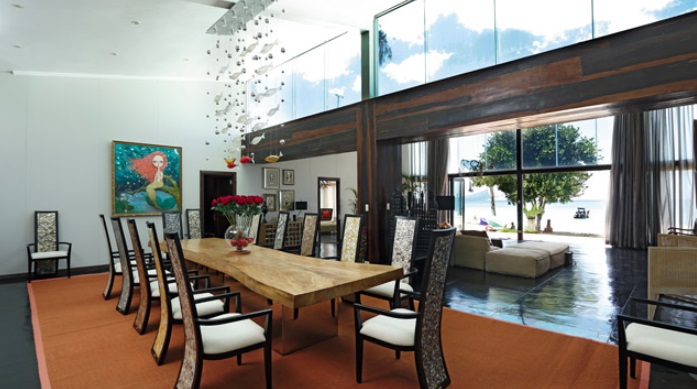 He has also been a competitor for the Philippines national ultimate Frisbee team. He was actually the 9th top scorer at the 13th World Ultimate and Guts Championship 2012. He is currently the head ambassador of the Philippine national beach football team, and was set to participate in the 2013 FIFA Beach Soccer World Cup Asian qualifiers, but unfortunately he did not make it due to his commitment to “Kidlat” portraying the lead role. 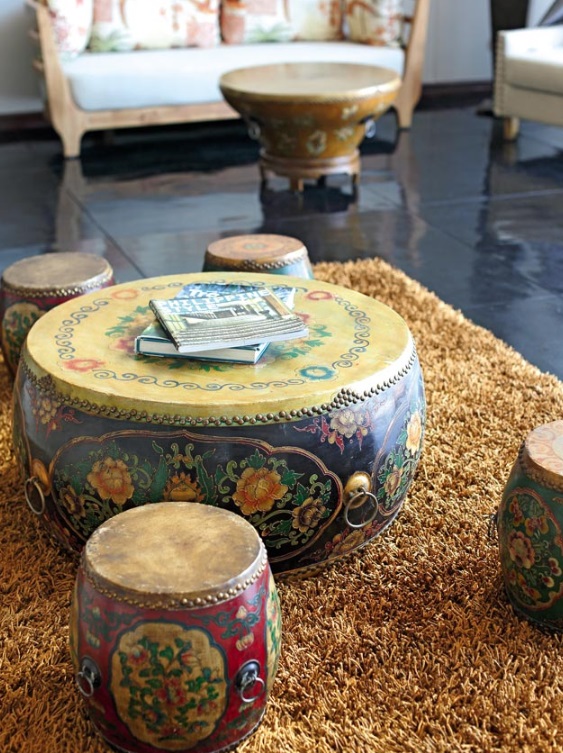 Aside from his amazing talent and skills, he was also admired because of his very elegant and classy glass house in Palawan. Palawan is one of the best tourist destinations in the Philippines and having such amazing home in that island was something that many of us really dreamed of. The place has a relaxing and calming vibe, beautiful island and crystal clear water. 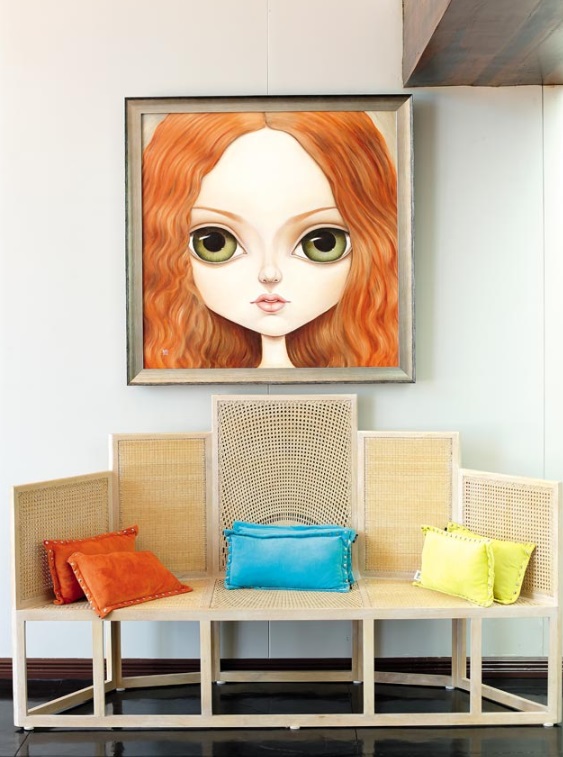 This handsome Kapuso actor and his family own two island in Palawan where they built their glass and steel beach house in the town of San Vicente. A lot of netizens were really astounded with their amazing home. The façade of the house has tempered glass from Australia and it can also be folded instead of the usual sliding glass doors. 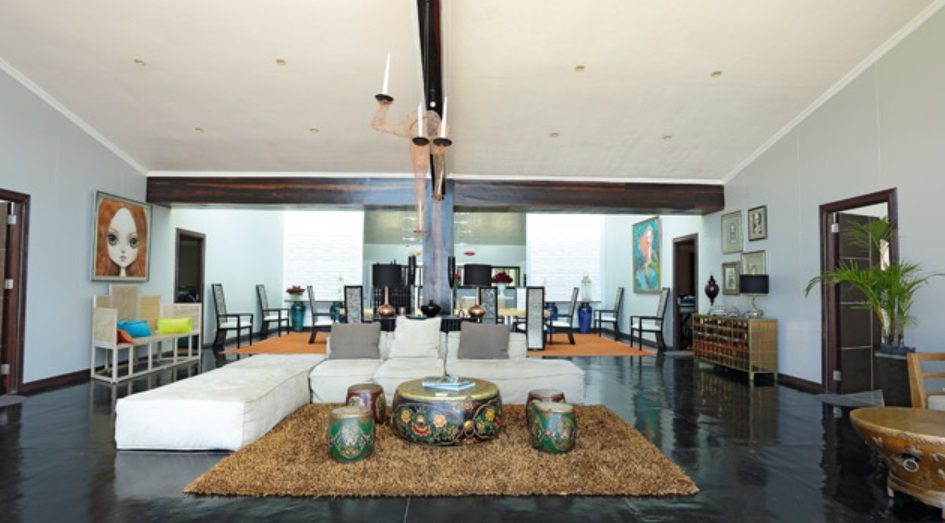 They also have Bali-inspired view because of the big umbrellas and sleek chairs situated outside. The features of the house was really a modern theme with an Asian feels as his mom fuse their tastes and ideas.