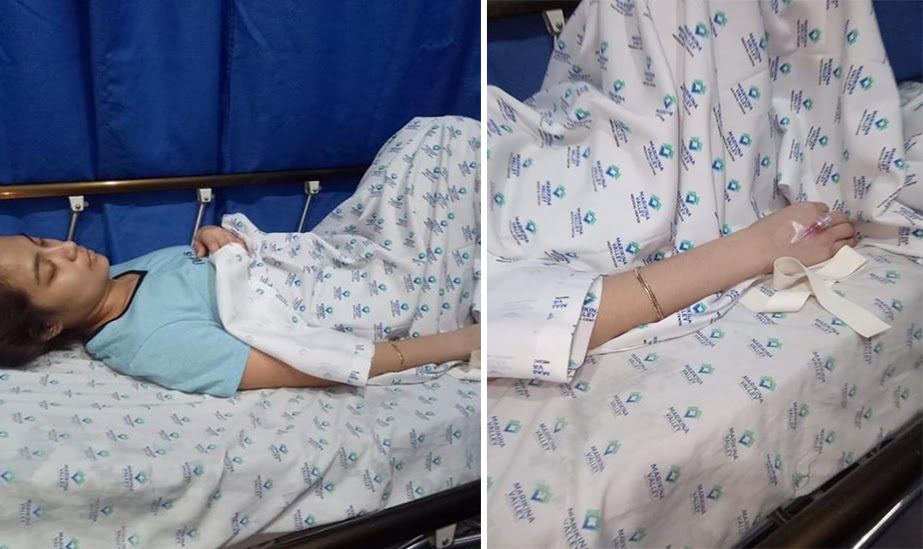 In our society nowadays, milk tea has been one of the most popular drink not just here in our country but in other parts of the world as well. Because of the product’s high demand there are a lot of milk tea shops which opened in different parts of the Philippines. Unfortunately, there were some shops who are complained because of long queues and many customers had to wait for two long hours just to buy this kind of drink. 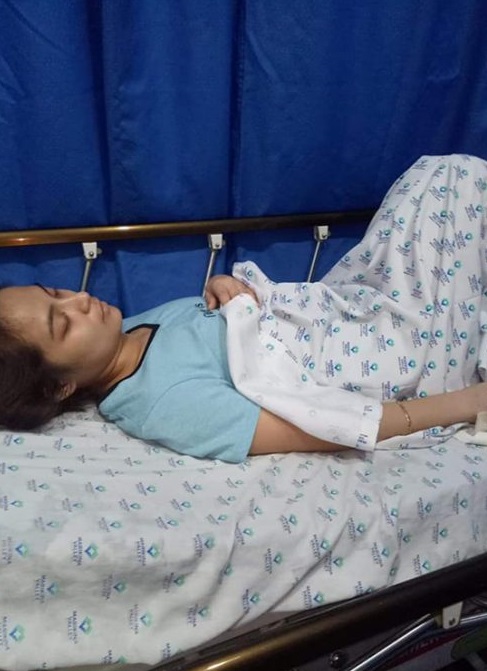 There is nothing wrong in trying and indulging yourself with this kind of drinks but you should never ever take your body and your health for granted as consuming too much of it can lead to a serious health condition. Just like what happened to a certain netizen known as Jeff Nortez Serrano who shared her experience after she consumed too much of it.
According to her, it was Sunday afternoon when she drink her favorite milk tea together with her favorite spicy food. She also added that she would always put chili oil or chili sauce on her food. She feel ill that night but she thought that she was tired. It was in Monday morning when she felt a very terrible pain in her stomach and thought it was just a heart burn. But she was rushed into the hospital afterwards. According to the doctor, too much consumption of milk tea together with spicy foods were the reason why she was rushed into the hospital. 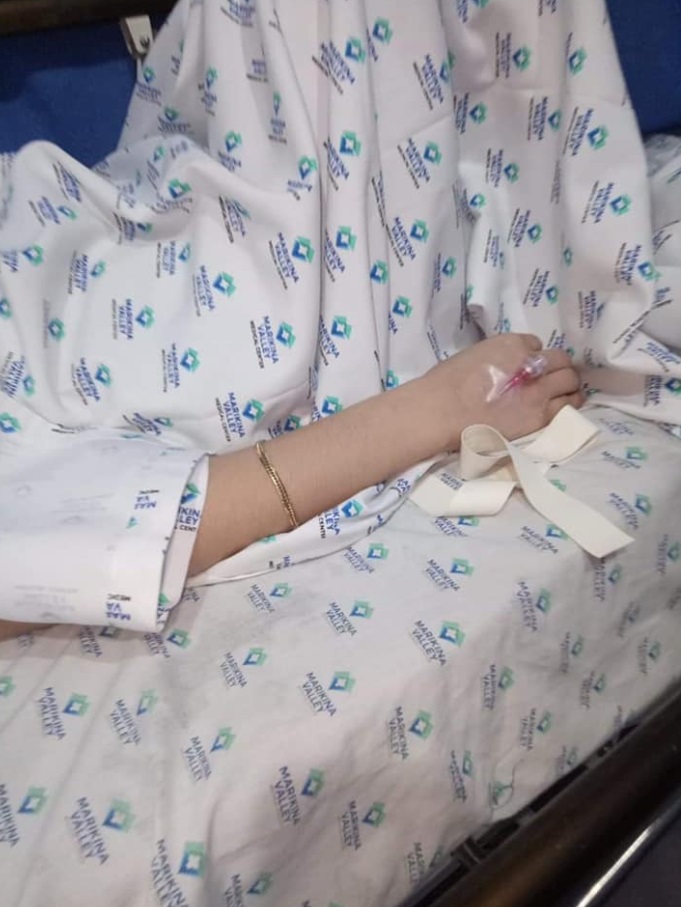 Experts advised everyone especially the public to consume drinks like milk teas moderately. It was indeed a sugary and delicious drink but consuming too much of it can compromise your health and your body. The young woman was very grateful about her recovery and promised the doctor to follow all his orders to her.