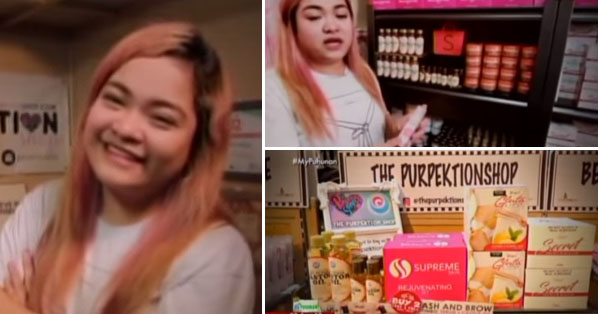 Online selling has been one of the most in-demand and successful business nowadays especially that modern technology and gadgets also come handy. “The Perpektion Shop” is among the top online shops on the platform Shopee. 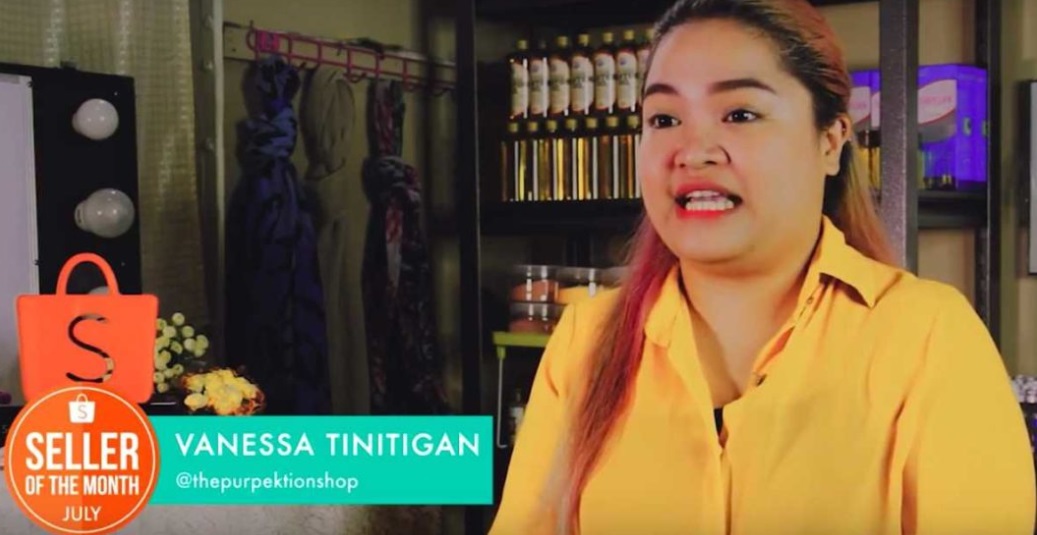 It is owned by Vanessa Tinitigan and it is actually making around P100,000 to P300,000 every month just by selling organic and affordable skincare products. But just like any other businesses, she literally faced a storm before having this kind of success. 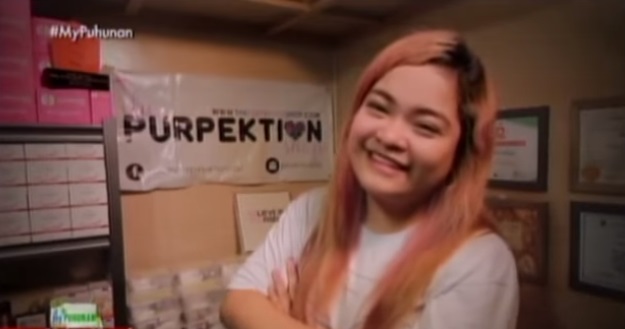 Her business was one of those businesses that were struck by the strongest recorded typhoon to ever hit the Philippines way back in 2013. She might lose everything at that time but she never gives up and even work harder for her dreams. After some years, she even earns much more because of her hard work and perseverance. 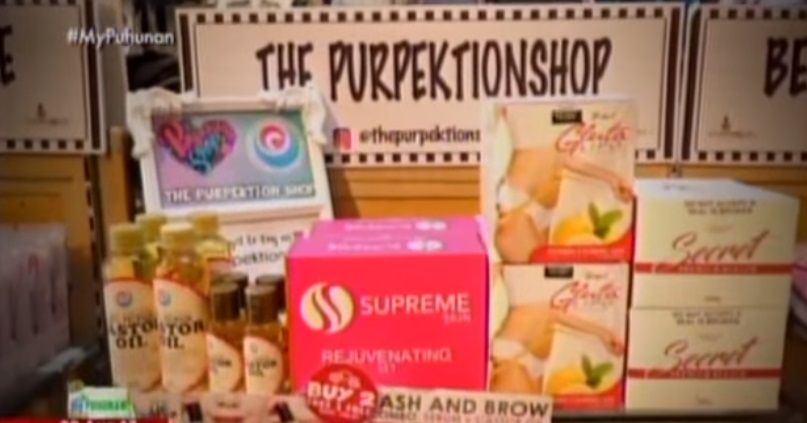 She had shared that their area in Cavite has been struck by a typhoon. She has a bazaar business or “tiangge” in Alabang. Unfortunately, her stall was located outside just inside a small tent. Because of the destructive typhoon, all her items were damaged. Even their home was devastated and they experience a flood, which also damaged her stored items at home. 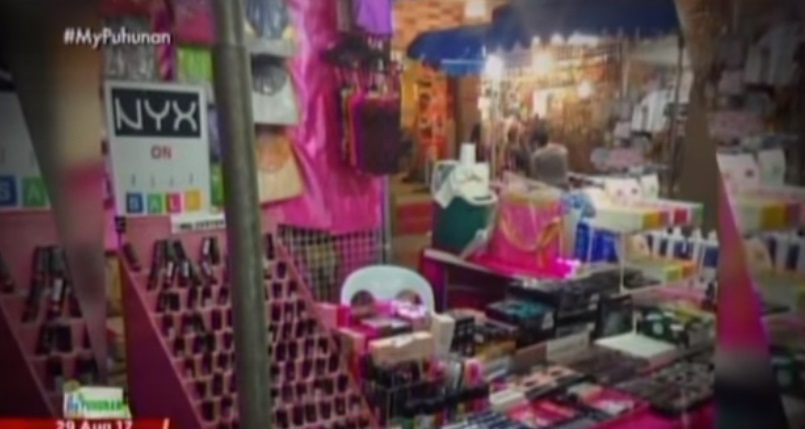 She decided to close her business and go abroad for a new start. But it was not successful as well, that is why she pushed through online selling through a popular platform known as “Shopee”. She was surprised to know that a lot of customers began buying her items in less than 24 hours of posting. In just a month, she was able to earn P20,000 to P50,000 earning her the recognition “Shopee Seller of the Month”. 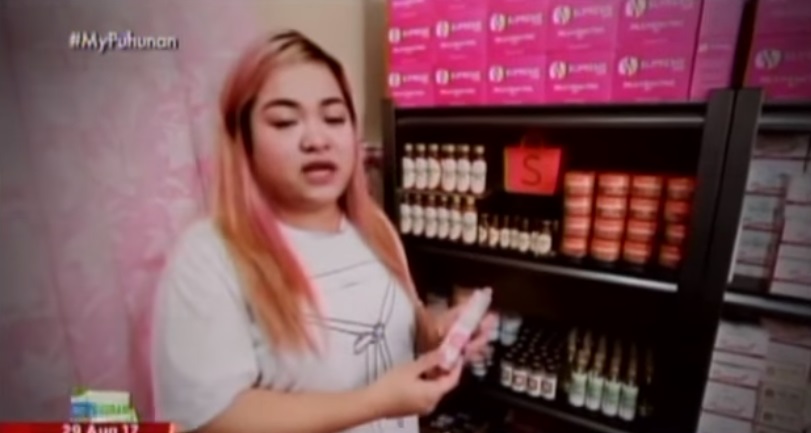 She also advised everyone that it is normal to be afraid. You can never dream big when you are afraid. Hard work really pays off to those people who are deserving enough and were never afraid to take risks to be successful. She eventually started with very little capital and financial resources but look how far she is making it.

This woman saw a very unusual egg but when it finally opened she was very shocked to see what it really was!