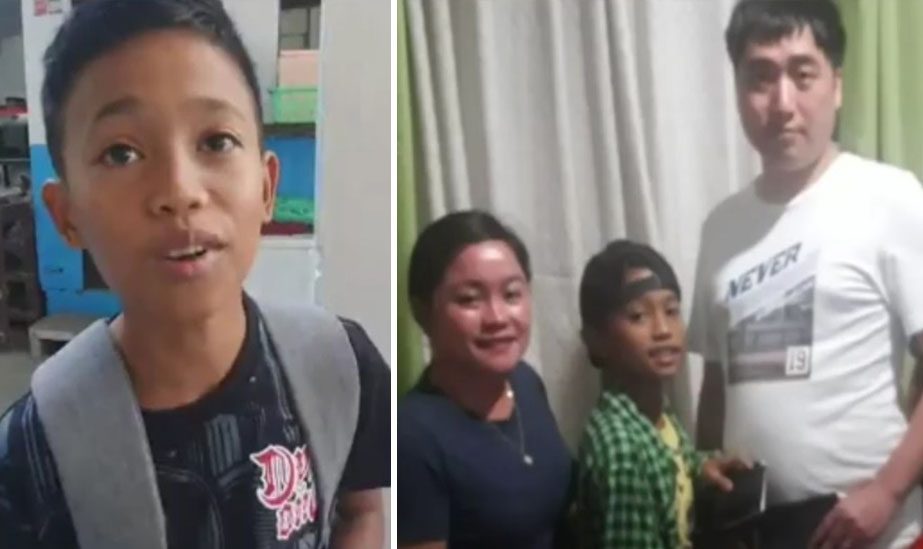 With the very challenging life we are all experiencing nowadays, maybe most of us would be very surprised and delighted to found a big amount of money left by someone in a comfort room or in any other places. Just like this young boy who earned a lot of praise and positive comments from the netizens. The 14-year-old kid found P150, 000 inside an airport’s rest room but unlike any other people who would eventually use it for their own sake, this kid did the best thing to do. 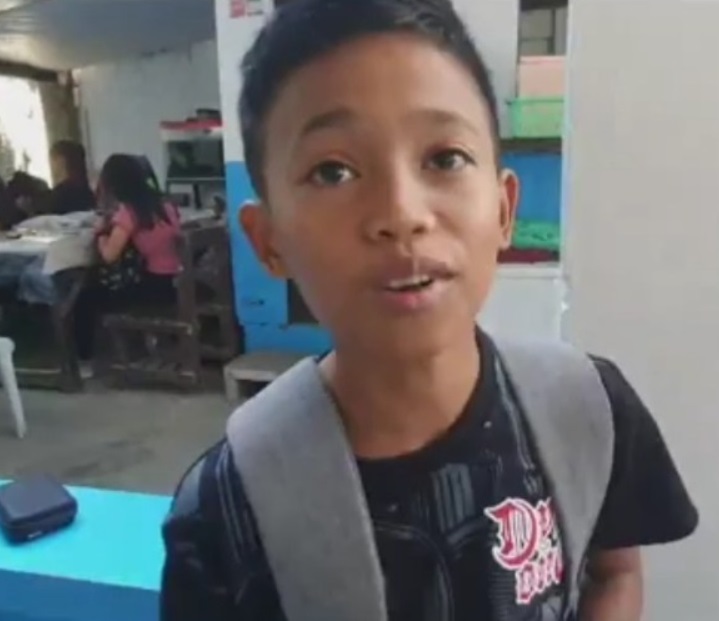 The honest kid was later known as LJ Alejandro, who helps his parents sell water inside the Kalibo Airport in Kalibo, Aklan. It was also known as the gateway to Boracay Island. He went to one of the airport’s rest room to do his business but he was surprised to saw a black pouch left by someone behind. He tried to look around him if there were other people inside the rest room and when he learned that he was alone there he immediately went to his mother at their store to tell her what happened. When the mother saw the amount of money inside the pouch, she accompanied her son to the Kalibo Airport Police Station to report the incident. 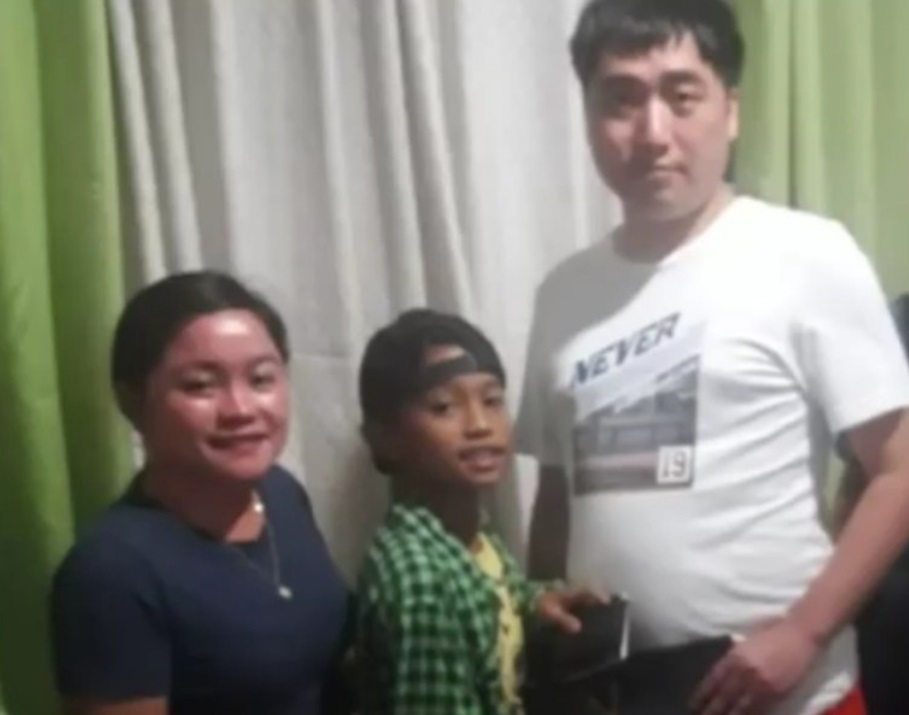 The authorities revealed that the two did not hesitate on returning the hefty amount of money inside the pouch. When the policemen checked it, they found out that the pouch has P150, 000 in cash and the owner’s identification card. A certain Chinese national named Yihe Hong owned the money. The foreign national went back to the airport later that day to report the missing item. He was also grateful to the mother especially to the kid who returned such big amount of money. He even gave him an undisclosed cash reward.