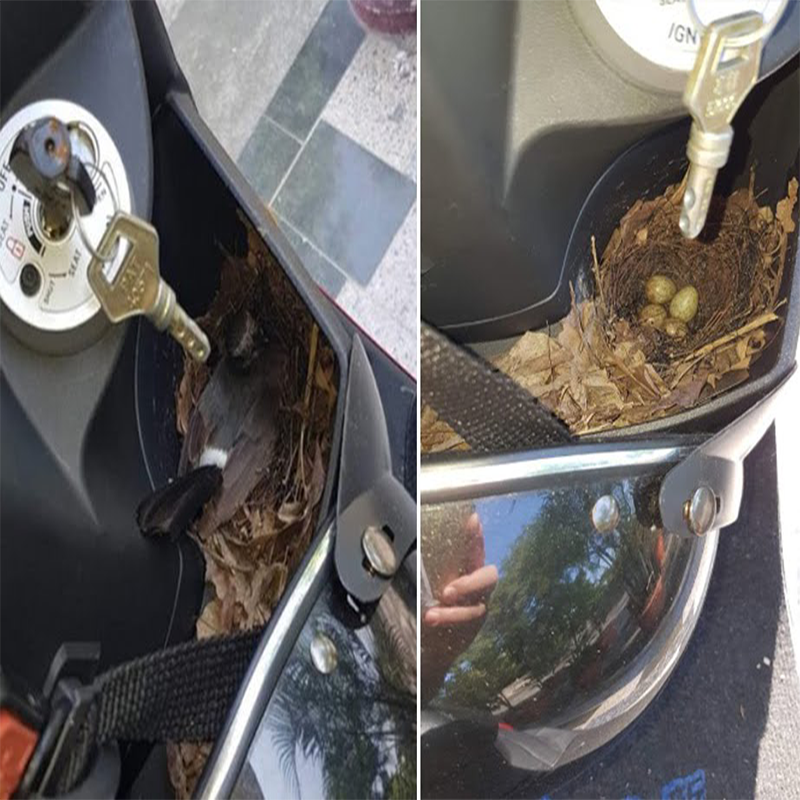 Animals and human were made to have a balanced environment. Animals have a lot of needs that only human can provide. Just like a lot of animals who gave humans a lot of benefits. A human can take care of the animals and give them the food, water, shelter, and family that they really need. Many of us treat our dogs, cats, and other pets as our family. 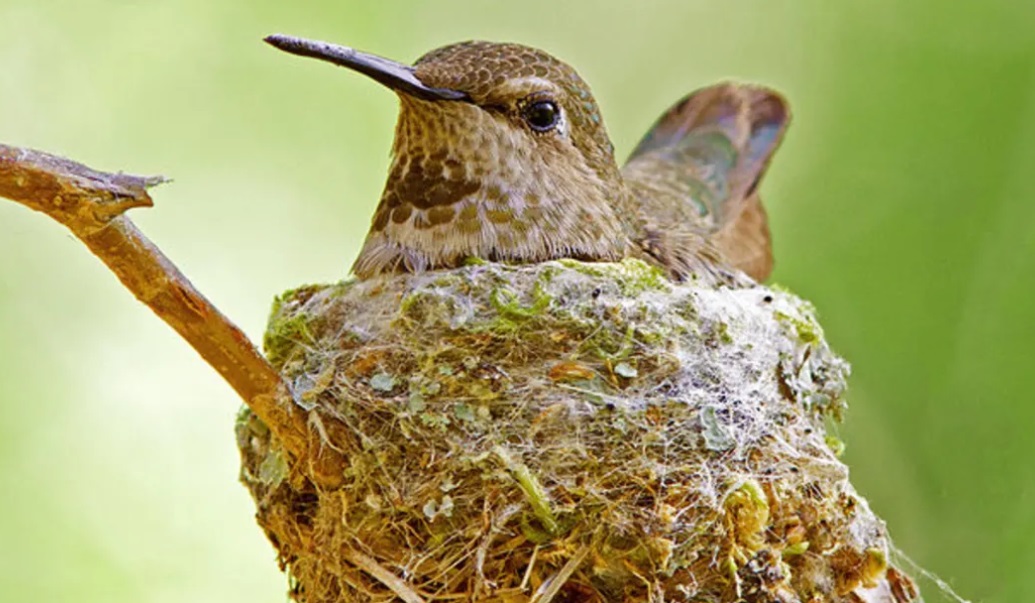 On the other hand, there are a lot of things that animals can give. Some animals can lessen the insects in our surroundings, while some serve as our food. There are also some animals who protect us and our loved ones. They give genuine love and loyalty to many people. That is why a balanced relationship between the two is very important. 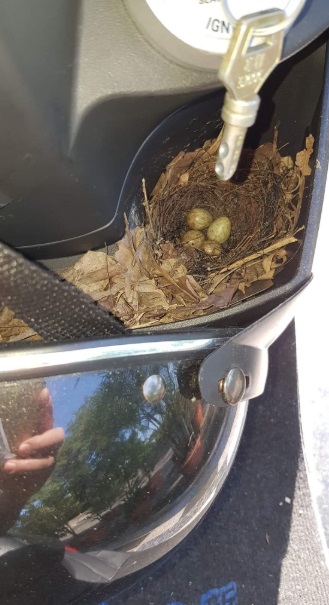 But this incident was very unusual for a motorcycle owner. Because after he had left his motorcycle for almost a week, a bird made a nest out of it. It has been a week when he last rides his motorcycle. He was very surprised to see that there were already eggs in it. That is why a lot of netizens could not help but to share their own opinions about what happened. 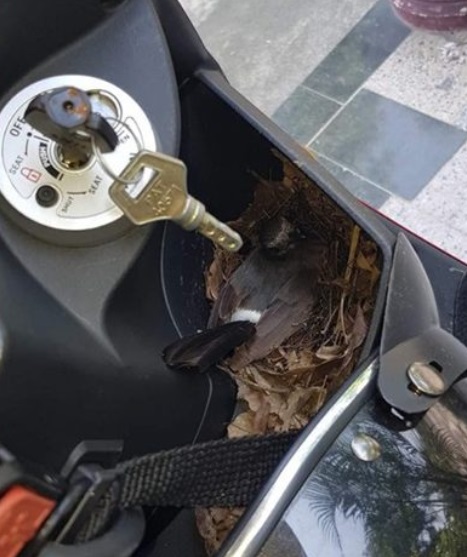 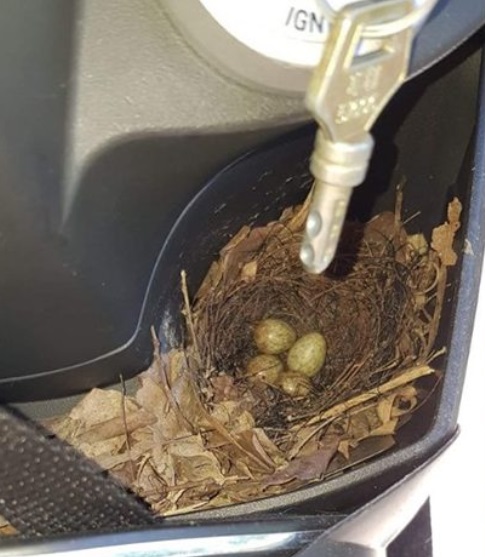 However, netizens believed that there is a true reason why the bird decided to build its nest on his motorcycle and lay its eggs there. Because of the lack of trees in our surroundings nowadays.

Take a look at the elegant and beautiful home of Bea Alonzo in Quezon City!