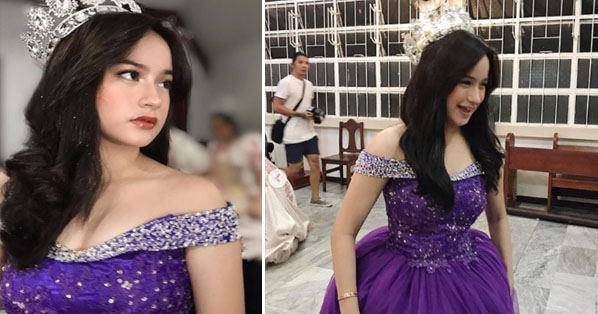 We admire a lot of celebrities nowadays, man or woman, even the old or the young ones. We simply love many of them because of their excellent and amazing talents, their personalities, and their own stunning beauty. We usually witness many of them grow from little and adorable children to a gorgeous and stunningly beautiful young lady and gentlemen of the Philippine show business. 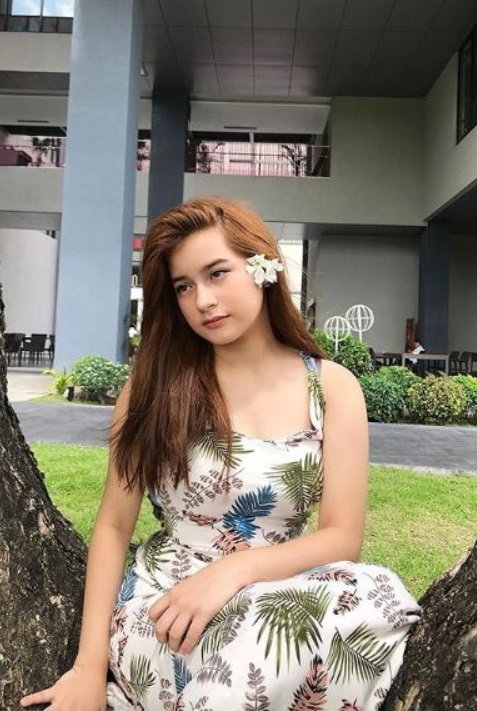 Just like the American-Filipino child actress Jillian Ward who surfaced on different social media platforms because of her amazingly stunning and beautiful photos on her Sagala. She becomes the Reyna Elena of her very first Sagala. 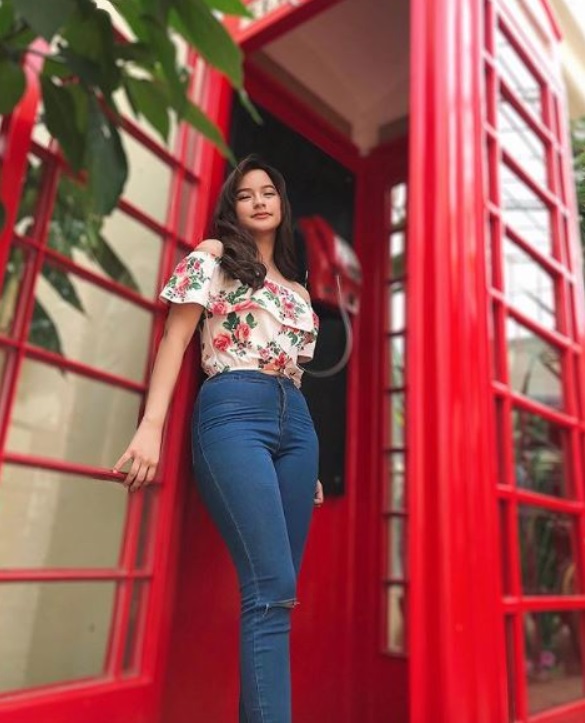 She is best known as Trudis Liit in a 2010 Sine novela back in 2010. She portrayed the role of Trudis Liit who captured the hearts of many Filipino people. She is now a promising Kapuso teen star of GMA network. A lot of people were actually shocked to know about her transformation from a young and adorable child star to a stunningly beautiful young lady. The former child star and model Jillian Ward really has a great transformation with her physical appearance and her total personality as a fine lady. 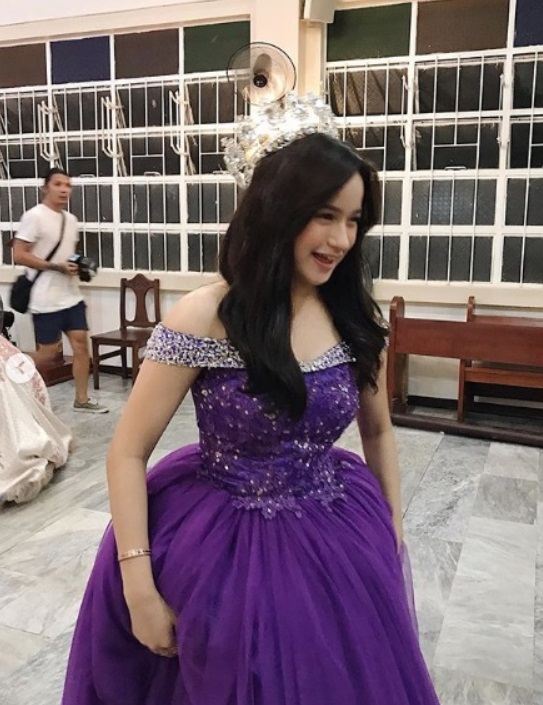 She posted some of her photos as she experienced being a Reyna Elena on her very first Sagala. She looks amazingly beautiful with her violet-colored gown and silver crown that really helps to radiate her beauty. 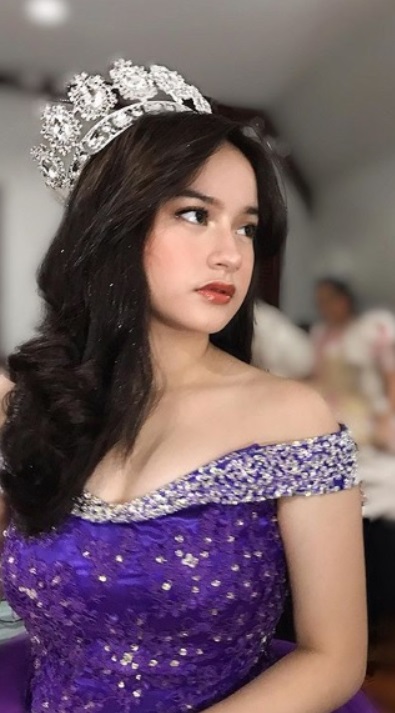 Jhylliane Wardë, professionally known as Jillian Ward is a 14-year-old actress, model, and singer. She has a mother who is half American and a half Filipina. Her first appearance was in a commercial for Promil. Before she was introduced in GMA Network’s recently television remake of the classic film Trudis Liit, she had played the role of “Daldanika” in The Last Prince. She is indeed one of the most beautiful faces in the show business industry nowadays.