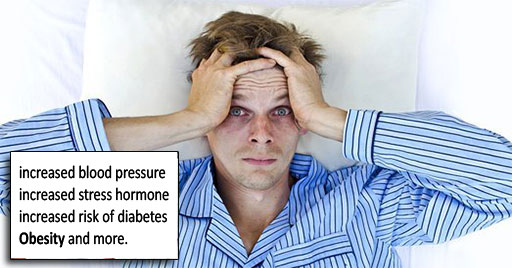 Tons and tons of people nowadays are experiencing sleep deprivation, a condition of not having enough sleep. There are numerous reasons why people experiences sleep deprivation such as, some are so into game playing, some stops their selves to fall asleep because they wanted to spend more time to enjoy things they still wanted to do after work, some are related to coffee, some cannot sleep due to pain or asthma, insomnia, and many more.

But studies proves that not having enough sleep could be fatal or can cause acute or chronic diseases.

Generally, sleep deprivation may result in 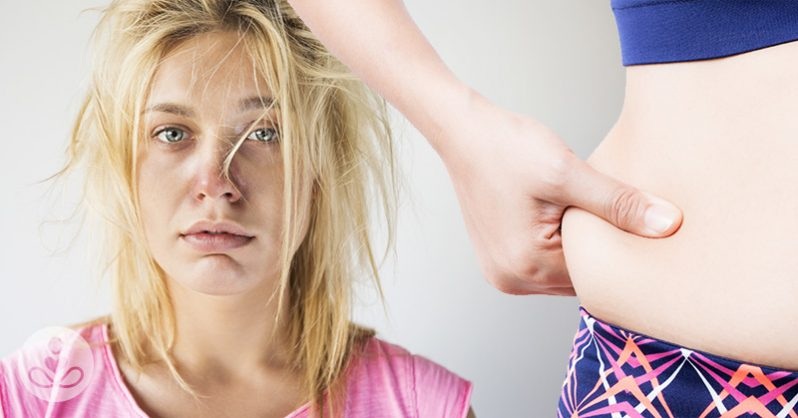 Affects brain – lack of sleep can adversely affect cognitive and brain functions. A study by School of Medicine and the Veterans Affairs Healthcare System in Chicago proves that sleep-deprived person has lowered memory, logical, and practical reasoning.

Healing – a sleep-deprived can lessen our body’s ability to heal wounds.